Not only is this guy incredibly well bred and talented, he is one of the most sweetest 3yr olds.

He has impeccable manners and is a pleasure to work with. When jumping he jumps with style and ease, as the jumps get bigger the more impressive he is! His movements are expressive and uphill.

This is a horse with huge potential and with the correct education he will mature into something quite special!

His sire, a Darco-son – Douglas competed success-fully in the international 1.50m classes with rider Conor Swail. Unfortunately, a serious injury ended Douglas’ sports career, but his enormous scope and jumping technique will never be forgotten. As a 3-year old, Douglas underwent his stallion test in Adelheidsdorf, earning the 1st place in jumping with 139.49. As a 4-year old Douglas was the Champion of Ireland in his age group. At the age of 6, he was Irish reserve champion.

Thanks to the outstanding performances of his offspring Douglas received the predicate ‘Prestatie-Fok’ of the NRPS studbook.

His mother has produced 2 licensed stallions – Bangaro who competes to 1.50m and Irvington who as a 6yr old is already competing sucesfully to 1.30m.

Broken and ready to go! 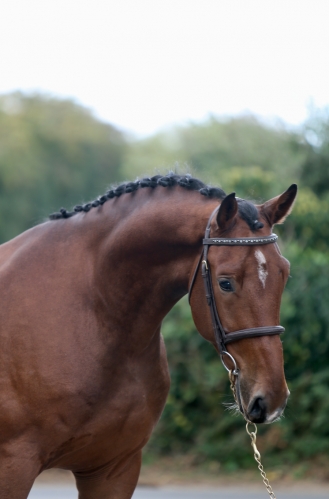 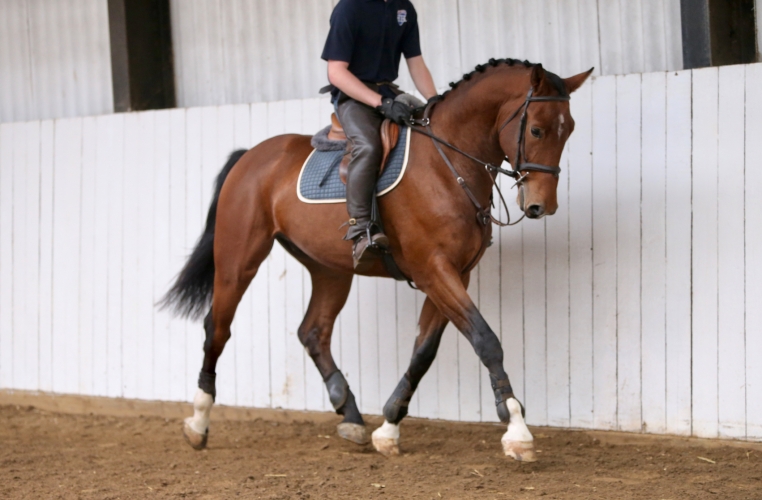 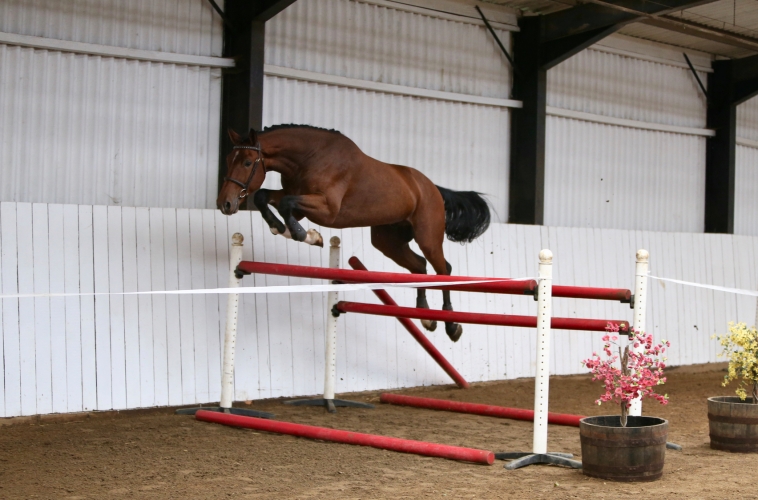 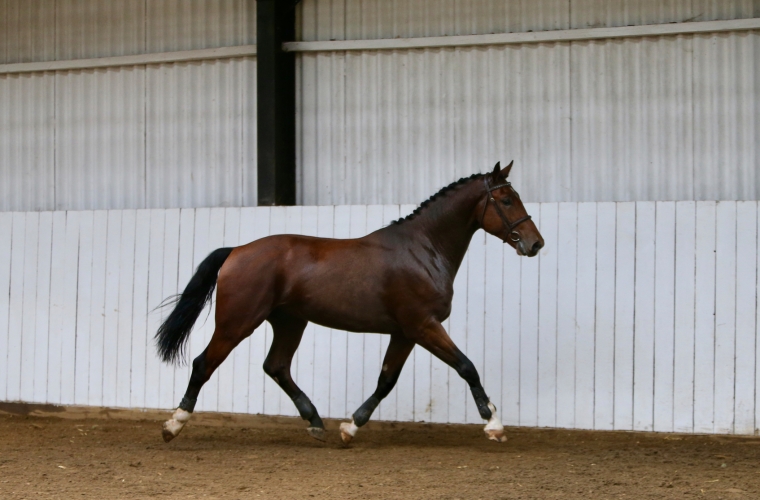 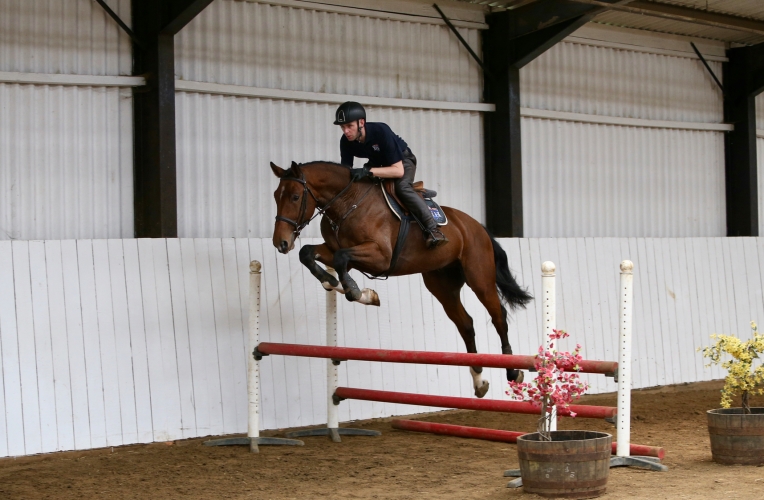 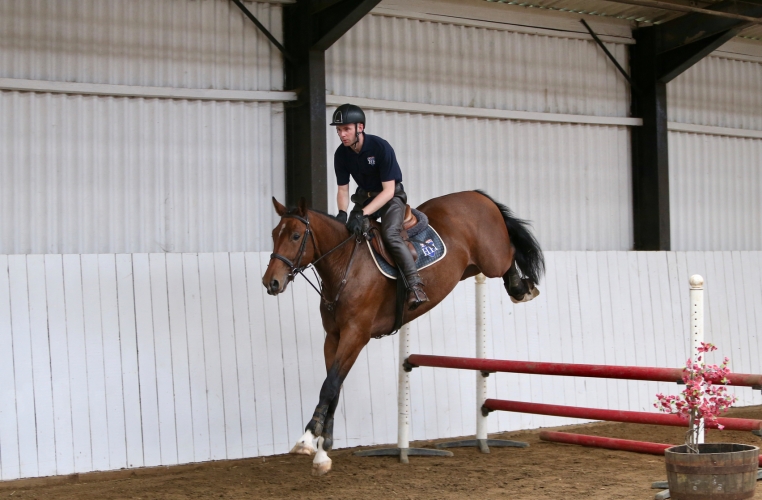