This magnificent young horse has it all. A true gent to work with Golden Boy, is an exceptional prospect in many ways.

Sire Cornet Obolensky has come to dominate the scene in breeding and competition like no other stallion. Among his offspring are several title bearers such as the winner of the “Bundeschampionat” (championship for young horses of all German breeds) and world champions.

Cornet Obolensky was the acclaimed jumping star and second Reserve Champion at the 2001 NRW Licensing. Under Marco Kutscher, he already won Grand Prix and Nations Cup competitions such as the Samsung Super League final in Barcelona that he won for the second time. In 2008, he won bronze at the German National Championship and first place in the Grand Prix competitions in Balve/GER, and Cervia/ITA, as well as in the Nations Cup competition in Rotterdam/NED; he was also a member of the German Olympic team in Hong Kong. In 2009, he came second at the World Cup jumping competition in Bordeaux/FRA, third at the Grand Prix competition in Rio de Janeiro/BRA and was placed in the Global Champions Tour Final in Doha. Cornet Obolensky’s lifetime earnings currently amount to over 400,000 euros!

His 3rddam produced 1.40m jumpers and a PSG dressage horse.

His 4thdam produced horses that jumped to 1.50m

So as you can see not only does this fabulous horse come from a superior sire he also comes from a very strong mother line! 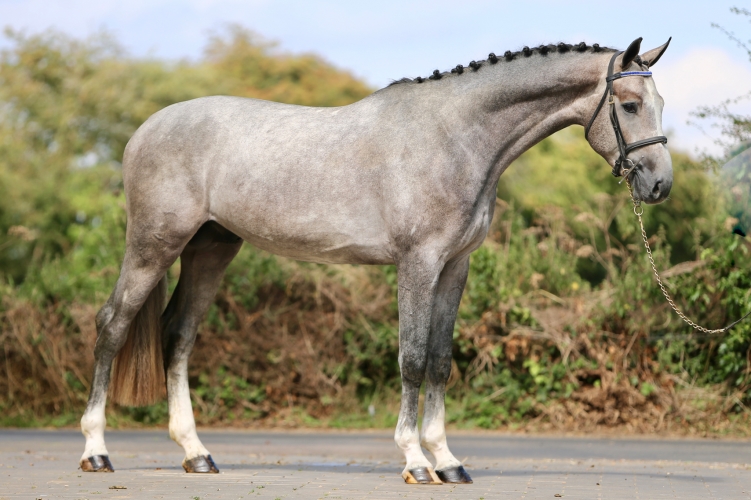 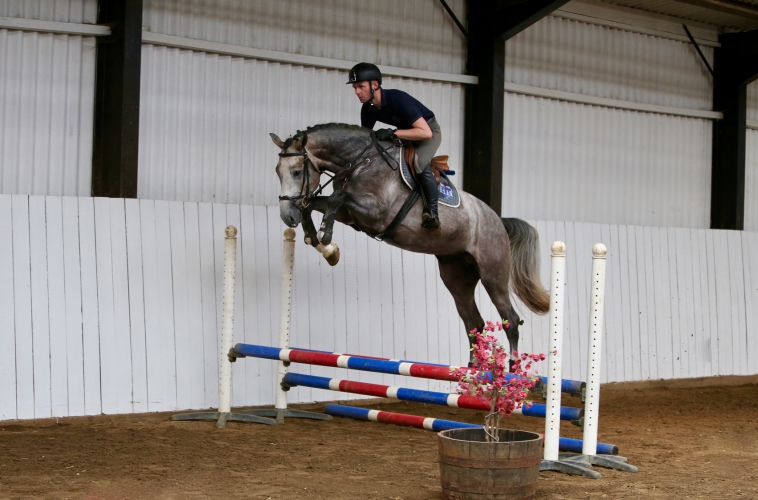 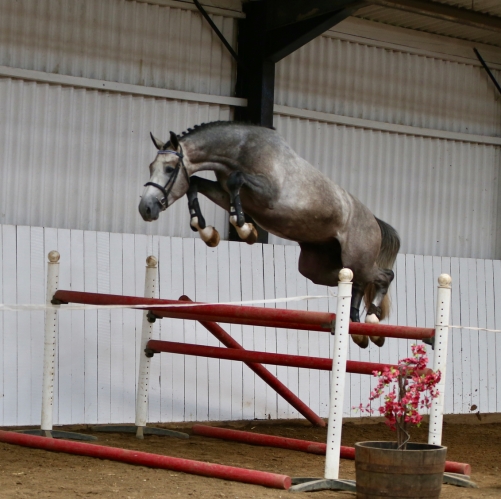 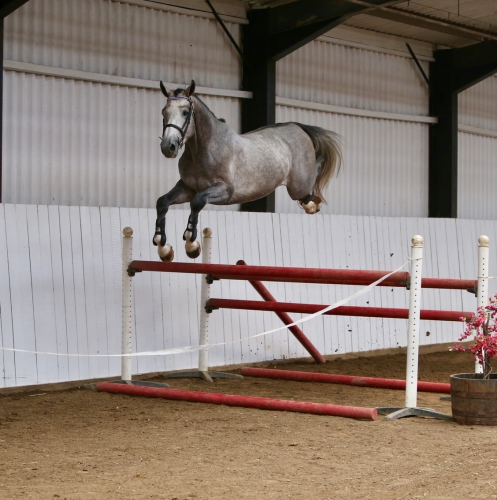 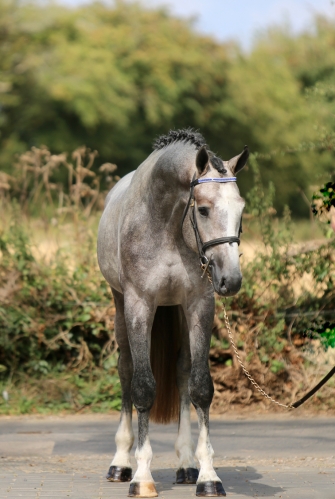