He shows plenty of scope, technique and bascule over a fence. He comes from a pedigree of proven performance horses and is in a class of his own for style and disposition.

Sire – Don Diablo HX has developed into one of the top horses of Michel Hendrix. At the start of this year(2018) won the 1.50m Grand Prix at the KWPN Stallion Show, and they have also achieved several top rankings at this level internationally. Already at the age of nine, the stallion made his 1.60m debut and Don Diablo HX has a lot of potential as a Grand Prix show jumper.

As a sire, the KWPN approved stallion Don Diablo HX impresses strongly. He passes on a lot of blood, attitude and quality to his offspring.

Sold with vetting and X-rays 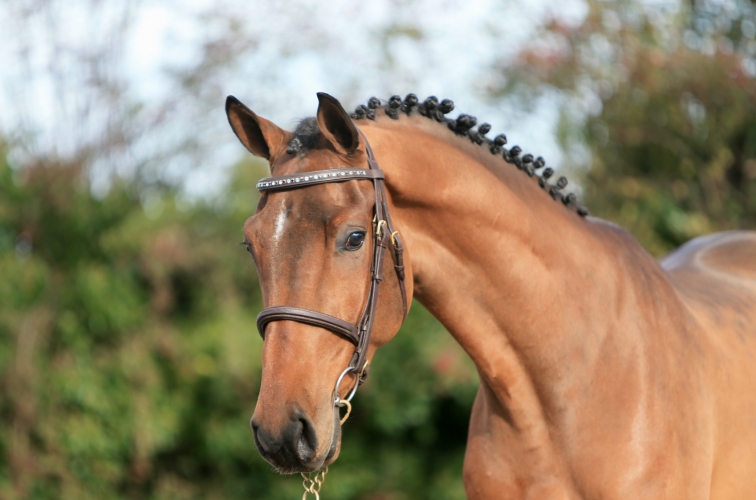 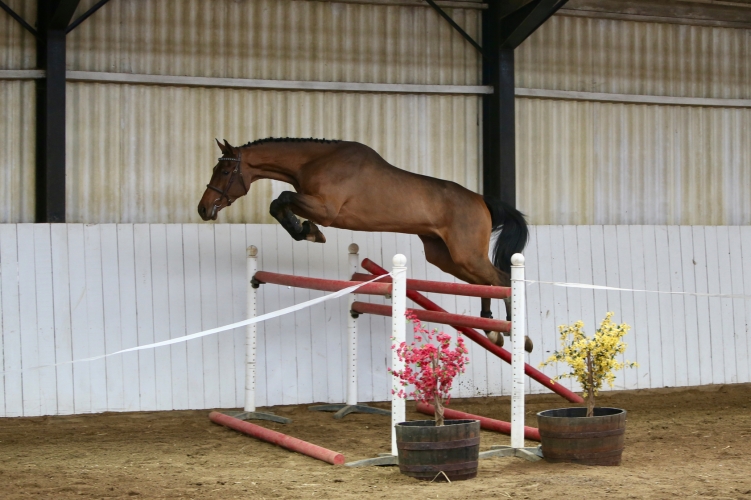 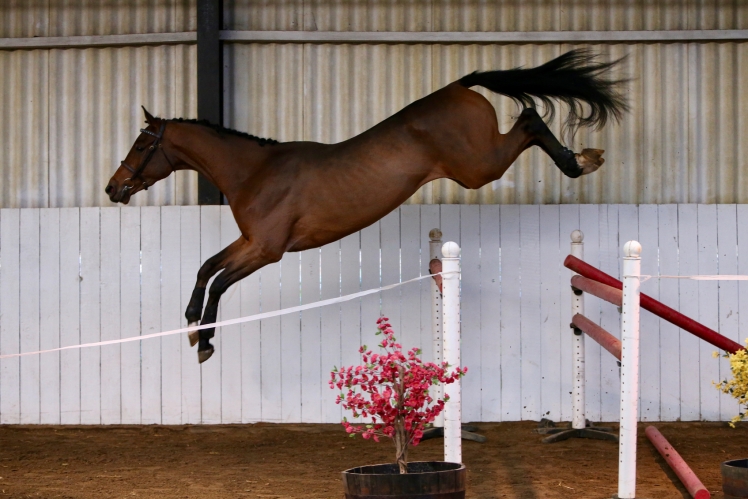 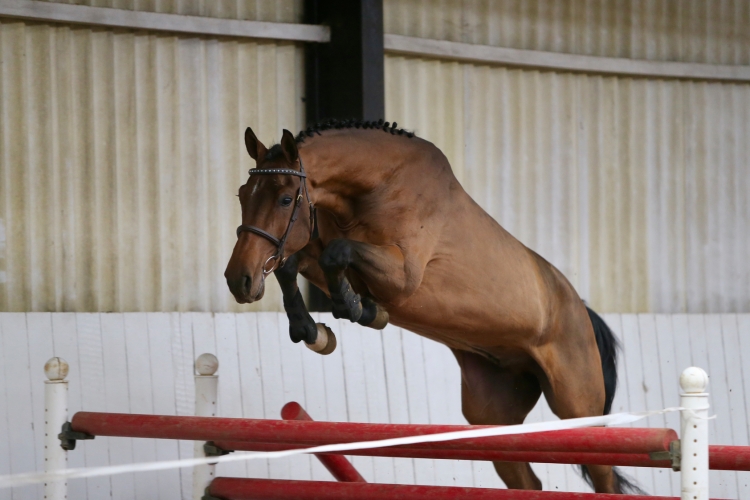 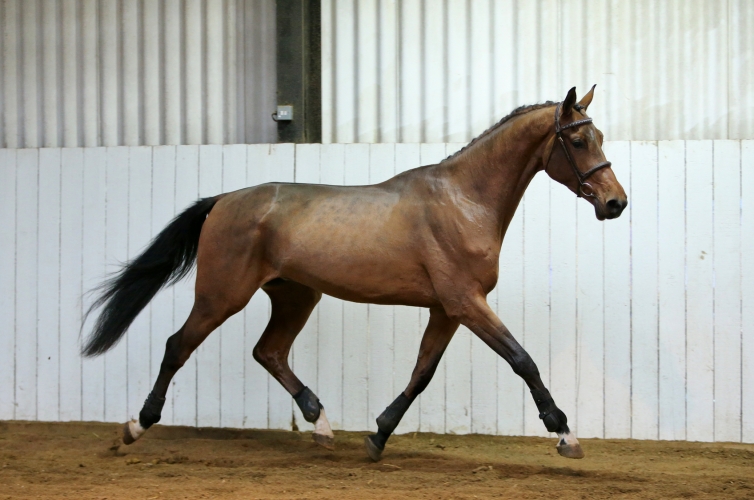 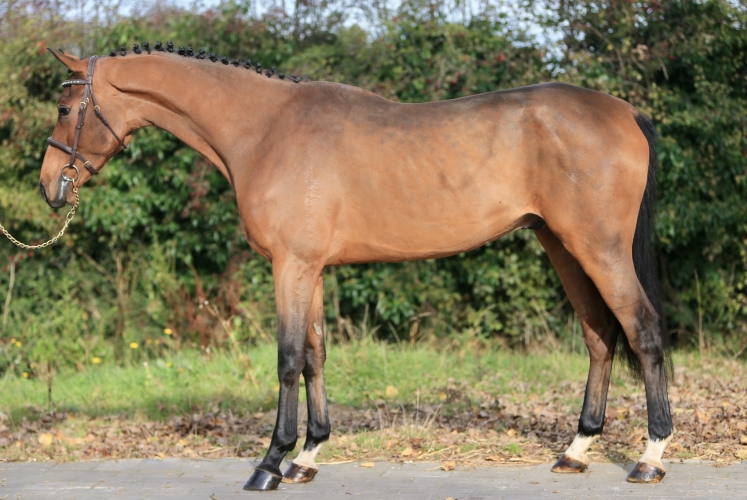