Kappa jumps with good form and technique and he moves with elegance and class. He is a modern type, light in the hand and good from the leg. Although still green compared to some 4yrs old he is moving along nicely in his education and showing a nice attitude.

Sire Zavall is sired by Casall, his Grandsire is the ‘Keur’ stallion Emilion who was a World Cup winner and produced winners at the Grand Prix level such as Glasgow, Ukinda, VDL Emmerton and many more.

Zavall himself has a very glittering career at GP level and his offspring are following in his footsteps! 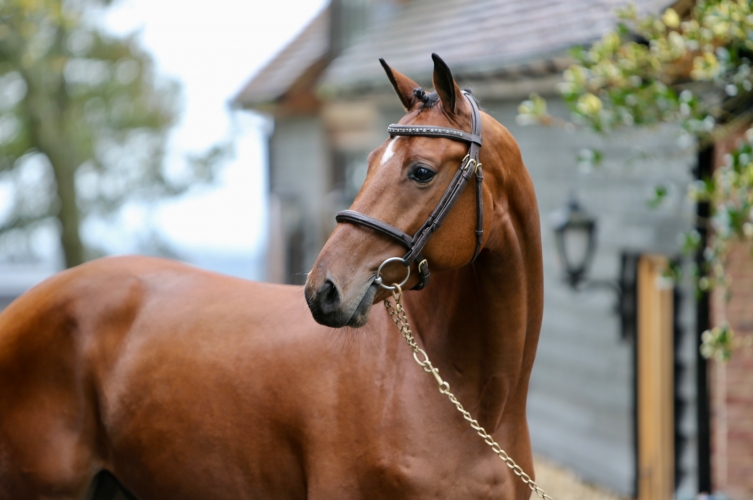 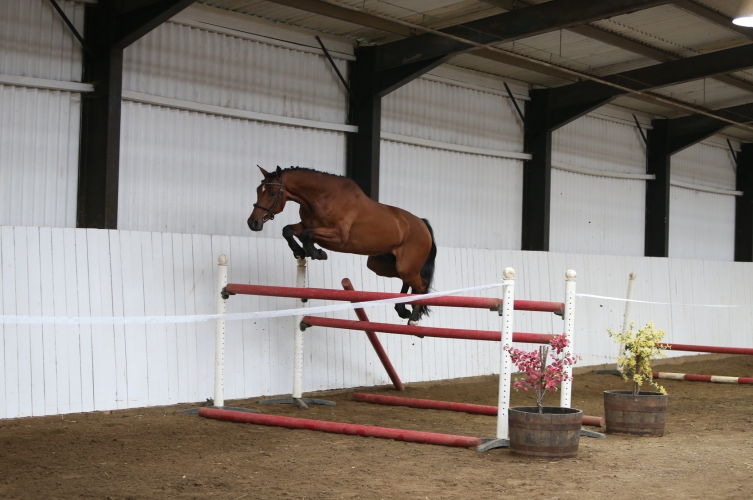 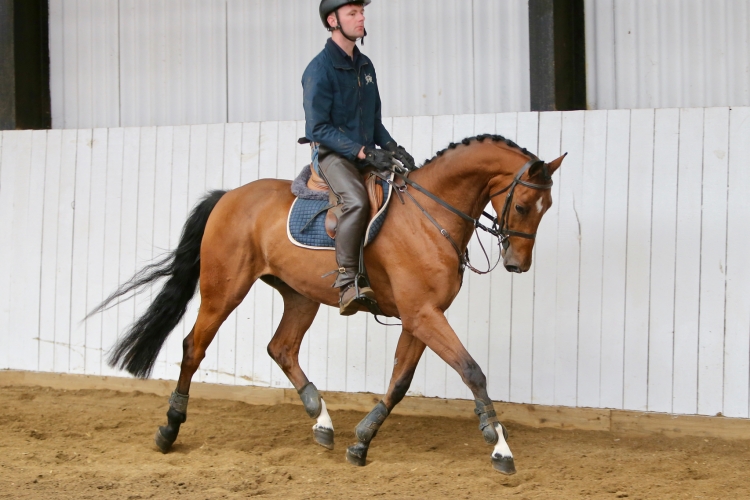 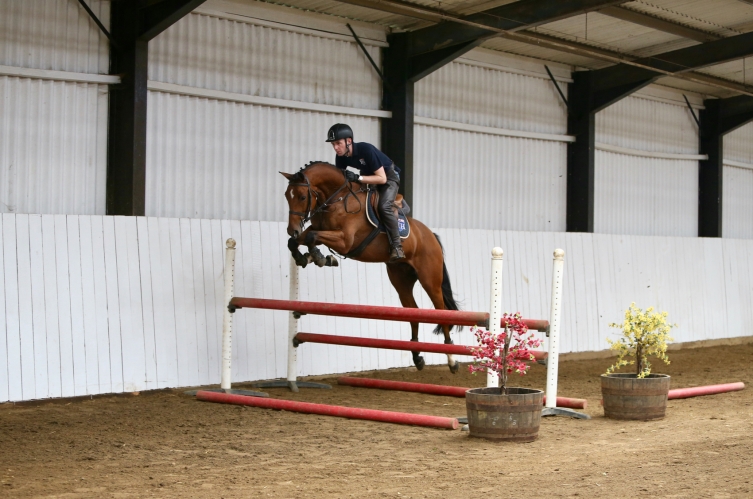 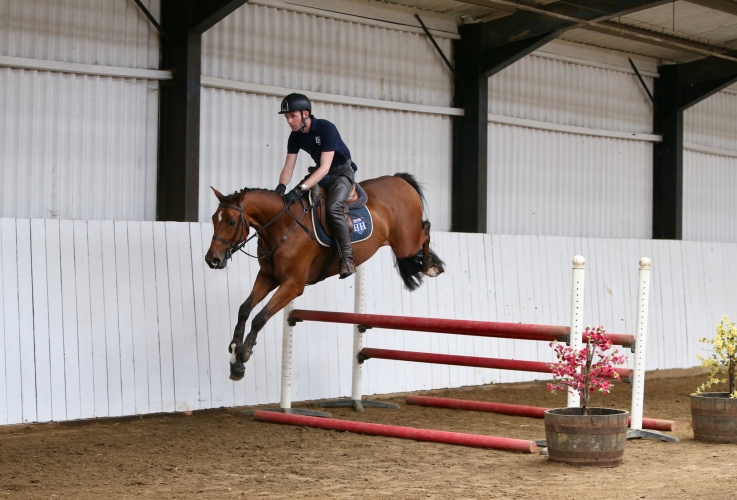 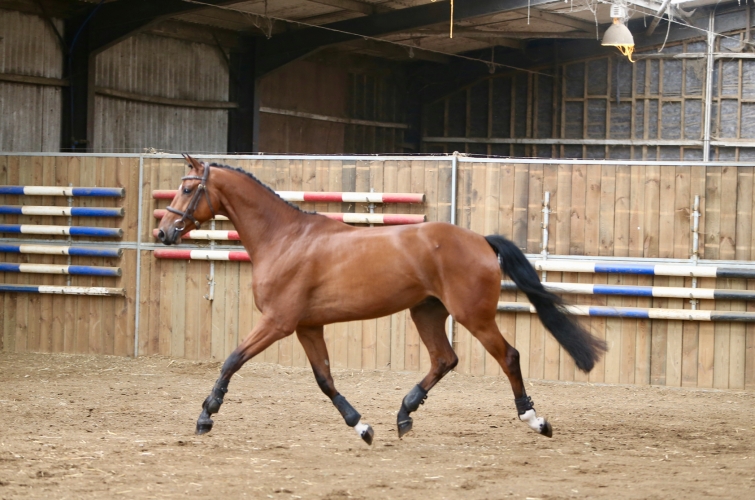