Kartouche is a wonderful gelding with a bright future ahead of him. He has ring experience to 1.10m and is ready to step up. He works nicely on the flat, has established lead changes and he jumps with class and style.

Sire Catoki has a fairy tale career under many top riders, he competed to 1.60m Internationally and on many team competitions. In 2001 at the stallion performance test in Radegast he was the winner in jumping, followed by one first place after the other in tests for young show jumpers. 2003 he was Reserve Bundeschampion (5-year olds), 2004 fourth place in the Final of Warendorf (6-year olds), 2005 first international ribbons , 2011 under Philipp Weishaupt first and other placings in World Cups, Nation Prizes and the Grand Prix of Vigo/ESP, Bordeaux/FRA, Doha/UAE, La Baule/FRA, Aachen and Hickstead/GBR followed by the Grand Prix of Balve, Calgary/CAN, Helsinki/FIN and Valkenswaard/NED in 2012. Prize money added up to nearly 380,000 Euros in 2012

His mother already has offspring competition to 1.35m and his mothers brother competed to 1.40m.

Enjoy 2020 aboard this quality young horse!

*Price subject to vat where applicable 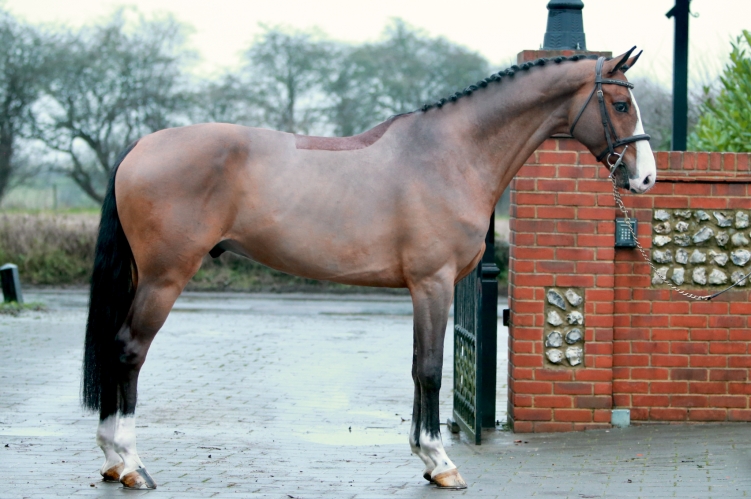 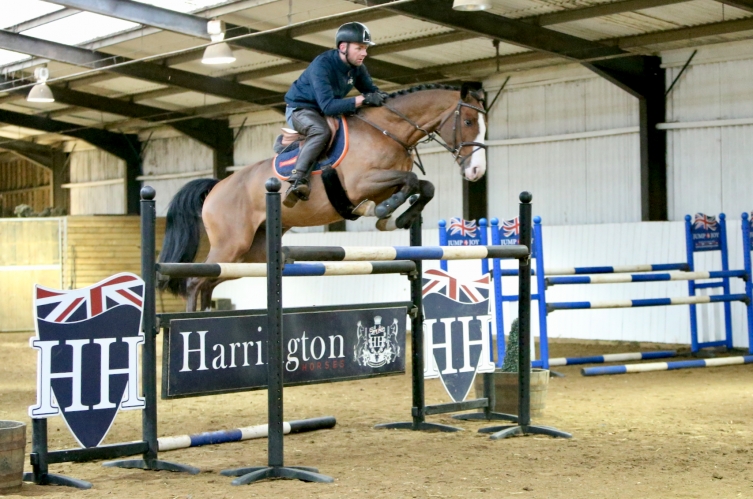 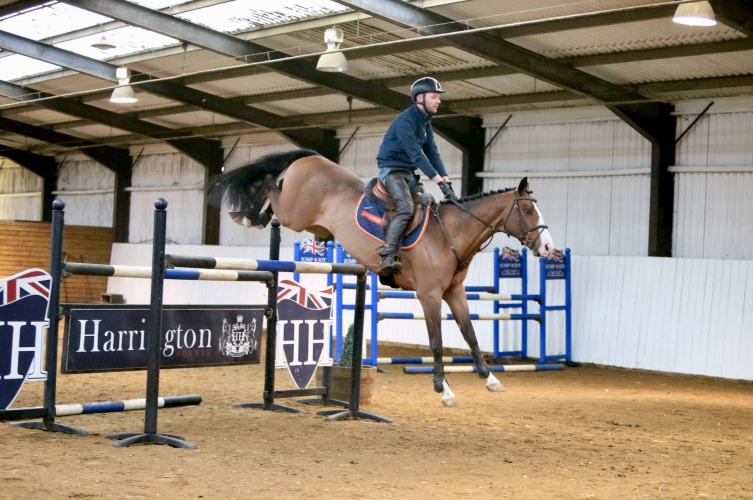