Bred from the super stallion that is currently jumping 1.60m under Marcus Ehning and his grandmother produced the 1.60m jumping Licensed stallion Lansdowne. This very well bred Gedling has all the ability to jump the big tracks later in life!

He has been produced well and is ready to start his competitive career. Kretzer is a pleasure to work with and a true gent in every way.

He shares the same beautiful type as his sire; Singular La Silla is Marcus Ehning's newest super-stallion. His owner Maria Gretzer placed him with Marcus in the Summer of 2013 and he was slowly produced, until the Summer of 2014 when he appeared at several international shows. He is a powerful, yet elegant, very athletic stallion with boundless scope and speed, and most importantly, a will to win. 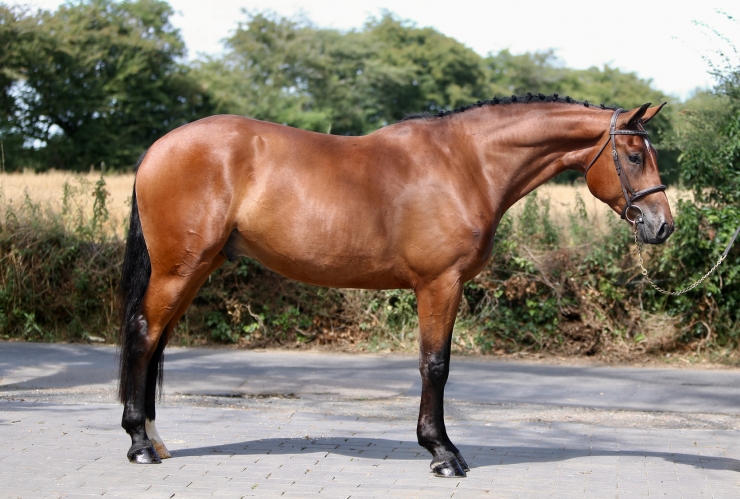 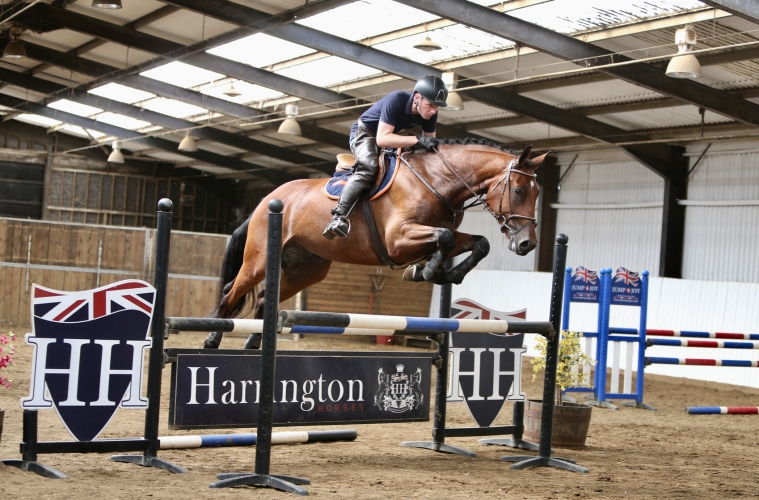 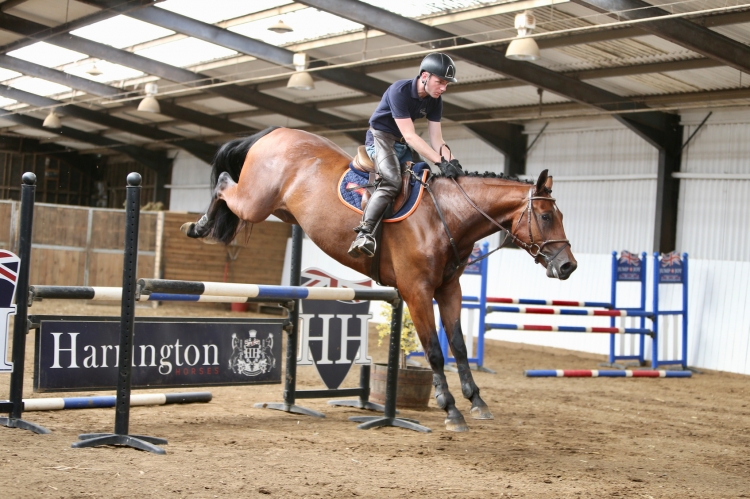 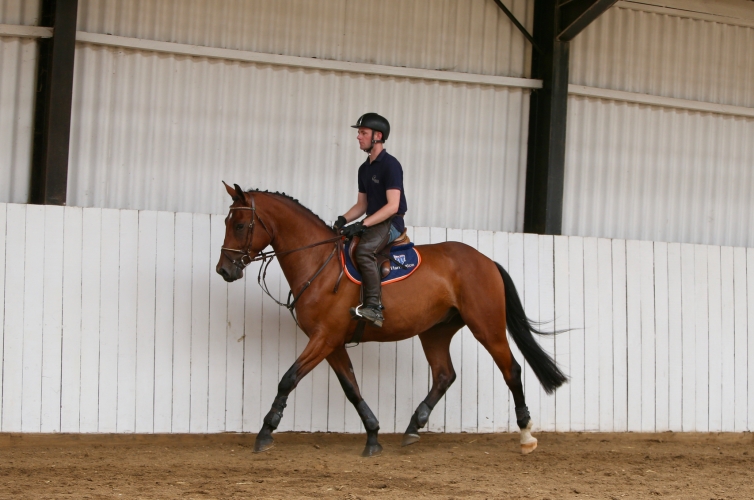 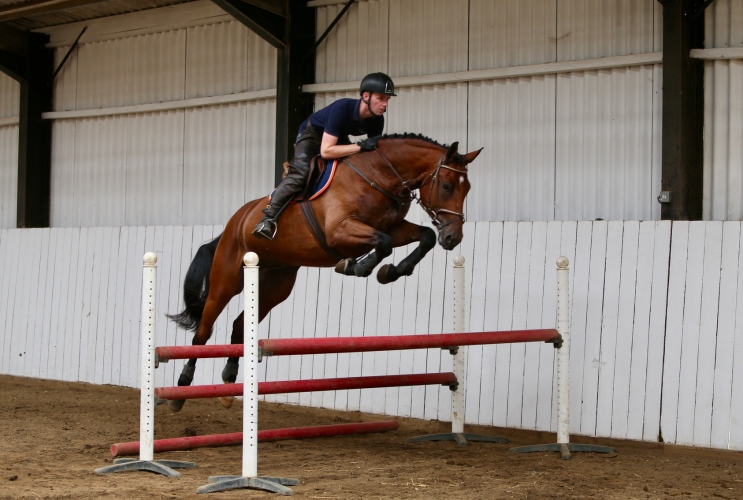 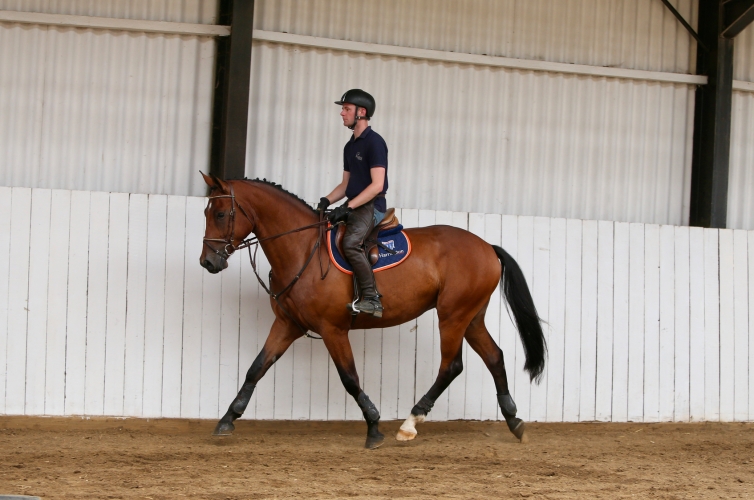