Loeky is a smashing young horse. Not only does he have bundles of ability he is also an absolute sweetheart to be around.  He would make a great horse for a capable amateur, a producer or a professional!

Now lightly broken, this horse really can do no wrong! He has a lovely attitude towards his work and he learns fast.

As a 3-year old his sire Zapatero was Reserve Champion at the Stallion inspection and as a 4-year old he was Reserve Champion in the Stallion Competition at 1.10m level. Three years later, Zapatero was a finalist in the Dutch Championship for 7-years old Jumpers, and 2nd in the finals of the Youngster Tour at Geesteren. Ridden by Jessica Kürten, Zapatero won the GP of the KWPN Stallion Show 2015 and the VHO Trophy in 2013. They had amazing results. Now competes 1.50m under Robert Vos.

Zapatero’s offspring have attracted attention in the show ring. They exhibit reflexes, technique, attitude and scope. The first offspring are competing at Grand Prix level.

His mother is a ster mare who competed successfully to 1.20m. His grandmother also produced 1.45m jumpers!

Great investment for the sport and he also has good breeding potential.

*Price subject to VAT where applicable 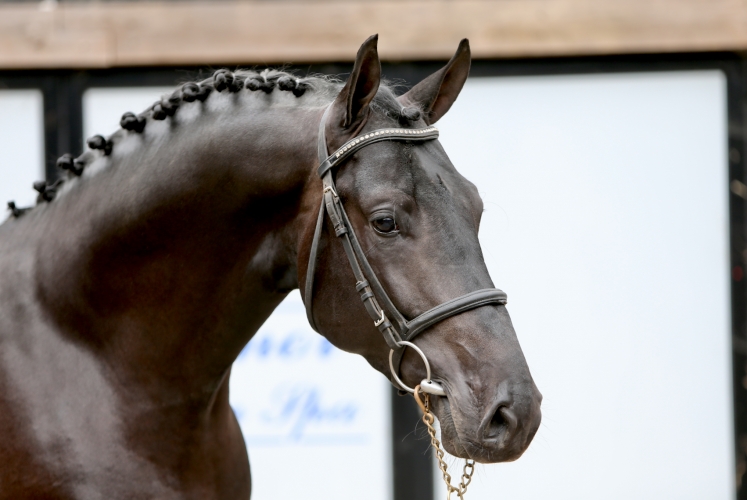 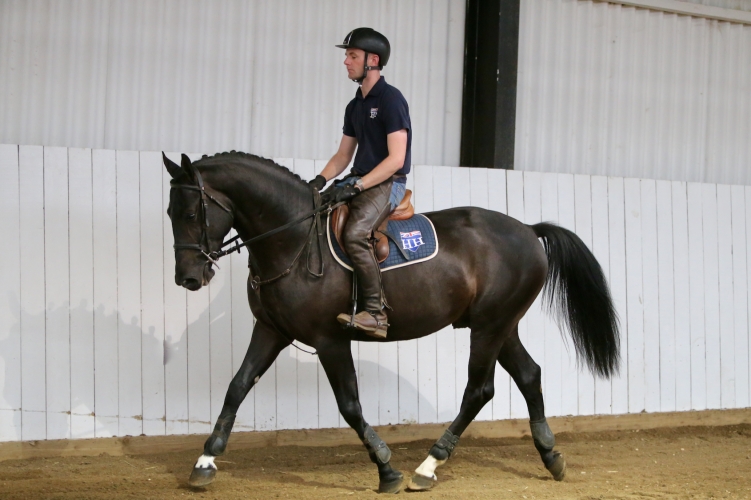 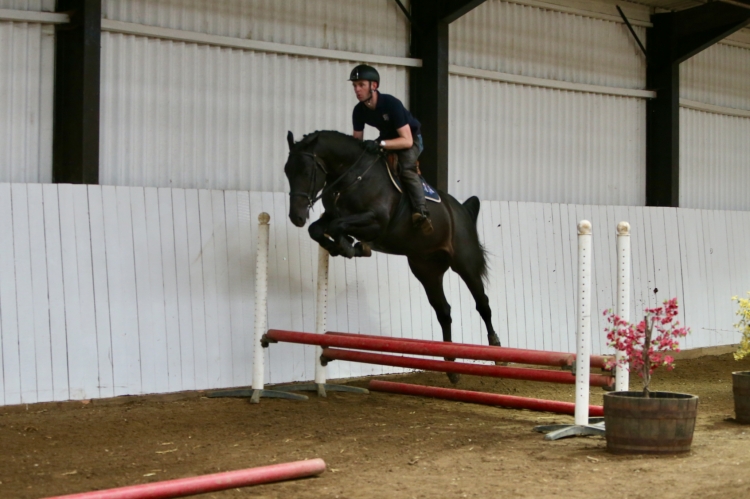 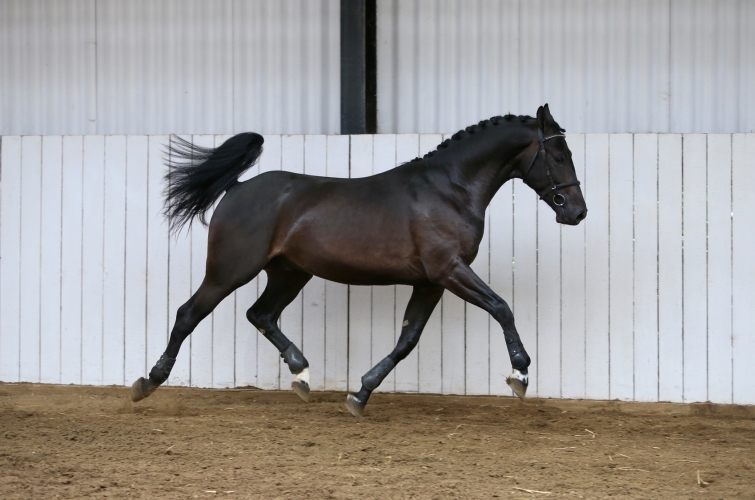 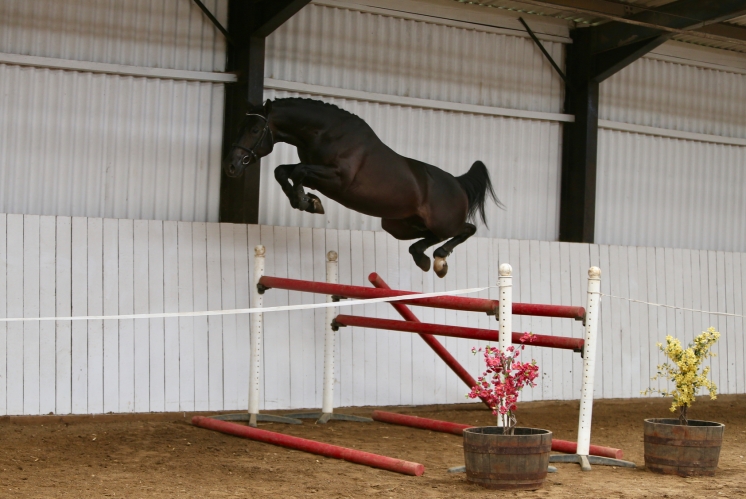 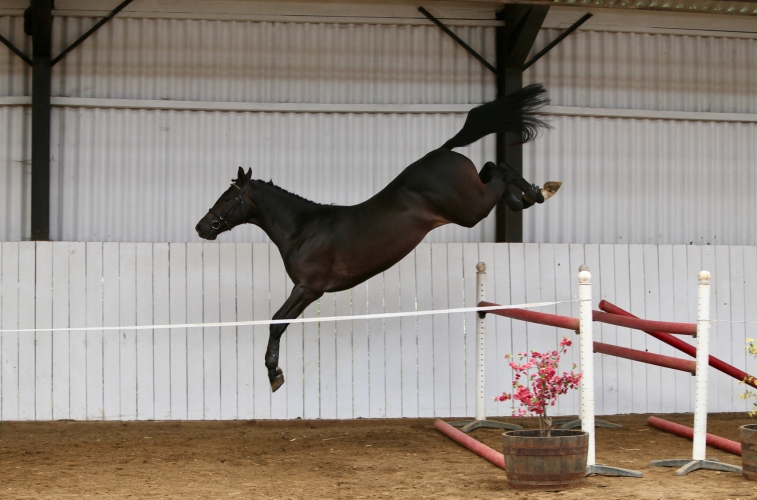