Beautiful mare with lots of scope and fancy movement.

She jumps with power, willingness and technique. This mare is a pleasure to work with and even at her young age she shows incredible balance, huge scope and lots of ability.

Sire Harley VDL is bold, willing and extremely quick in the air. Harley's pedigree are among the best for sport and breeding. His sire line contains three international jumping stallions in a row: Heartbreaker, Carthago and Caletto I.

His offspring jump with scope, are fast off the ground and have a very good technique. They are in great demand by agents and riders. In competition there are some striking results by his offspring: Carst VDL won multiple classes for five-year old jumpers during the WEF and was the highest-ranked five-year old jumper of the USEF rankings. His oldest crops are already successful at international level; Harley's Hero VT won the Grand Prix of Wiener Neustadt, Harley David won a Grand Prix in New York, Arlando was 4th in the GP Geesteren and won the Nations Cup in Drammen. Camelot was 5th in the GP Roosendaal, Cupid was 7th in the GP Drammen and Hidalgo was 6th and 9th in the GP Verona. Cupido finished 6th In the Dutch Championship of 5 year olds and with a sale price of €200,000 he was the price highlight of the Dutch Sport Horse Sales, while Harley's daughter Cloe was sold in the same auction for €165.000.

Her mother is also a very good mare who already has offspring competing to 1.40m.

Sold with vetting and X-rays 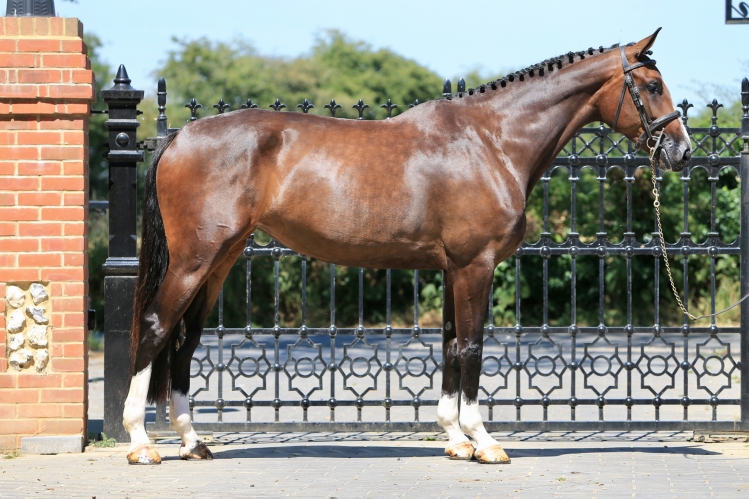 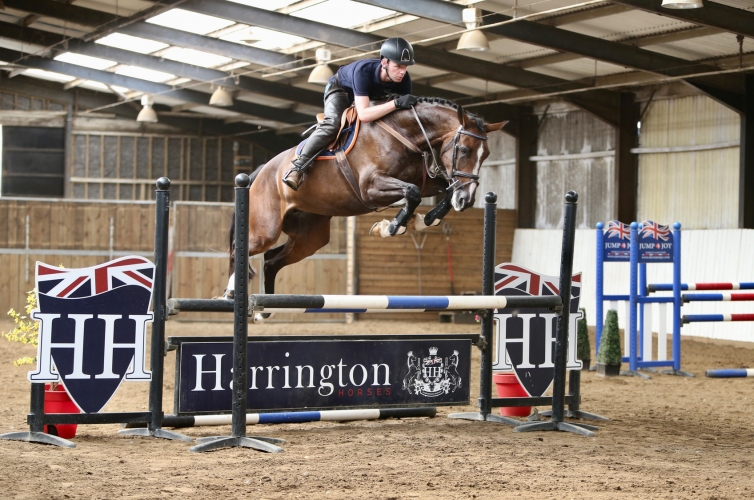 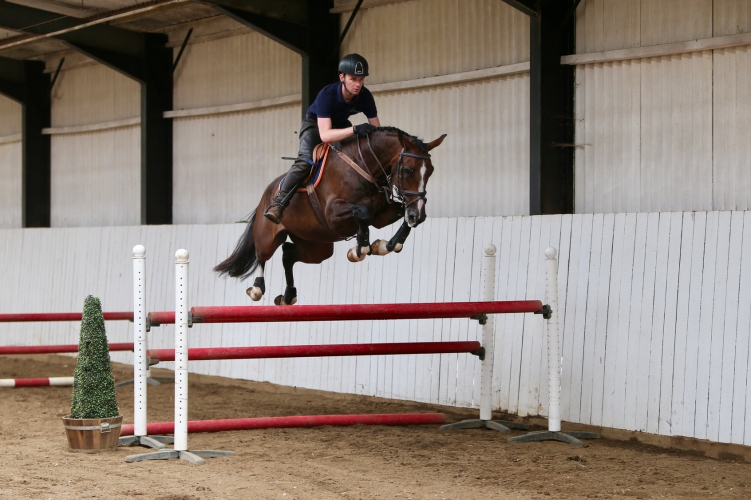 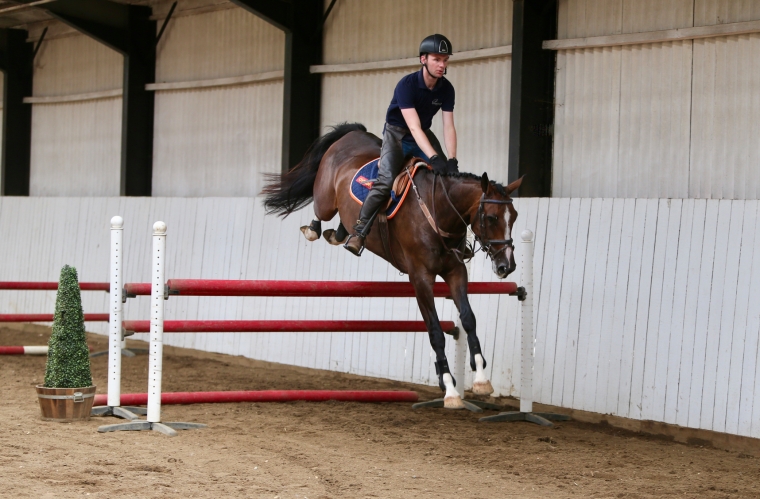 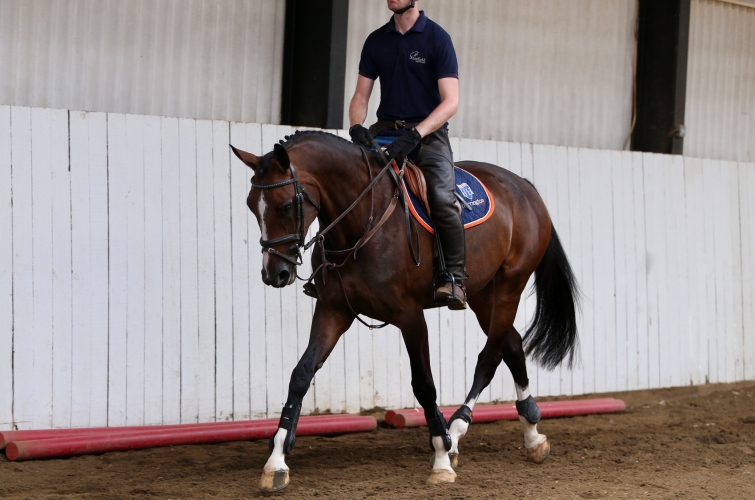 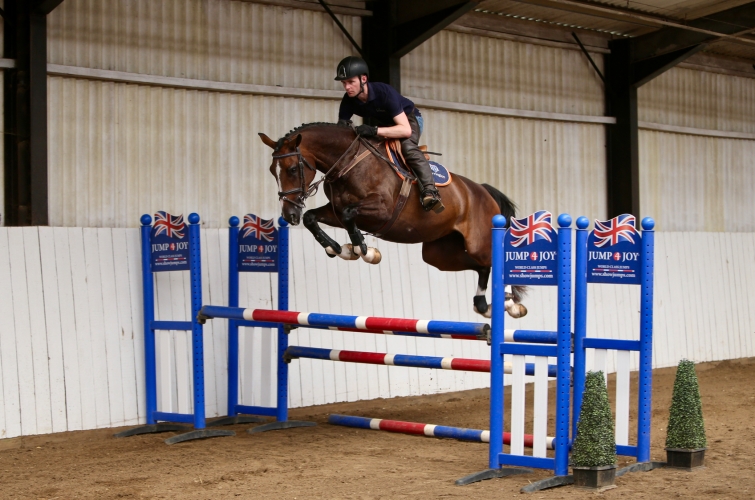