He is intelligent, athletic, careful and scopey. He moves with style and his movements are good enough to make a dressage horse.

His sire Dieu Merci is an Elite stallion that jumps to 1.60m.  Dieu-Merci van T&L, own-bred son of top producer Toulon and Rieka II, mare by Corrado I.
He embodies the modern young stallion, with a great model, who jumps with a lot of scope and quality over the fences.

Dieu Merci van T&L is a BWP-approved sBs stallion  and he has flown to the USA where he will be ridden under the saddle of the Irish rider Cormac Hanley. After a series of very good results under the saddle of Frédéric Vernaet, and a win at the  Beervelde 3* Grand Prix, and  places in majors such as  at the Knokke 5*CSI, in the Lanaken 3* and the Lier 2* Grand Prix’s. Their history came to an end with a magnificent 4th place in the Maastricht 4* Grand Prix. 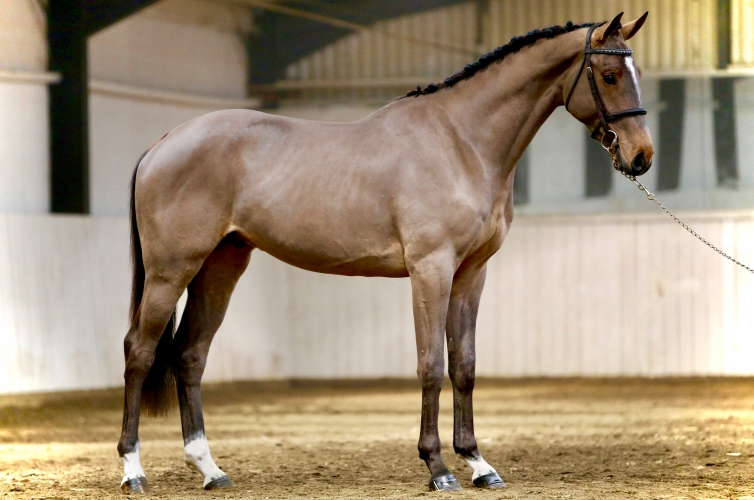 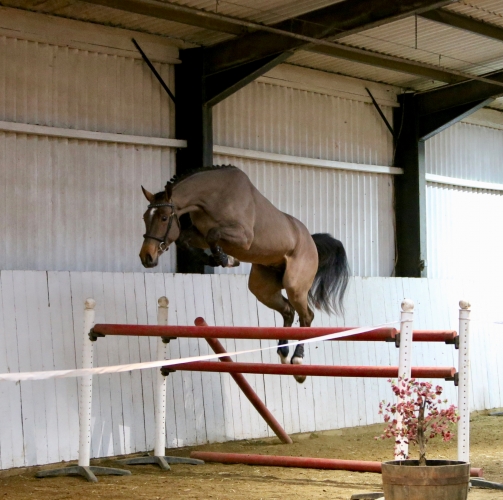 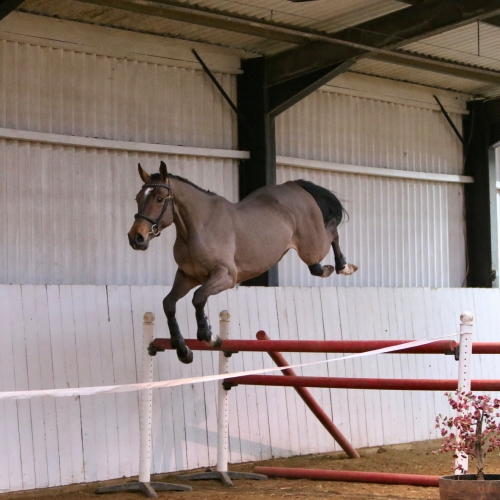 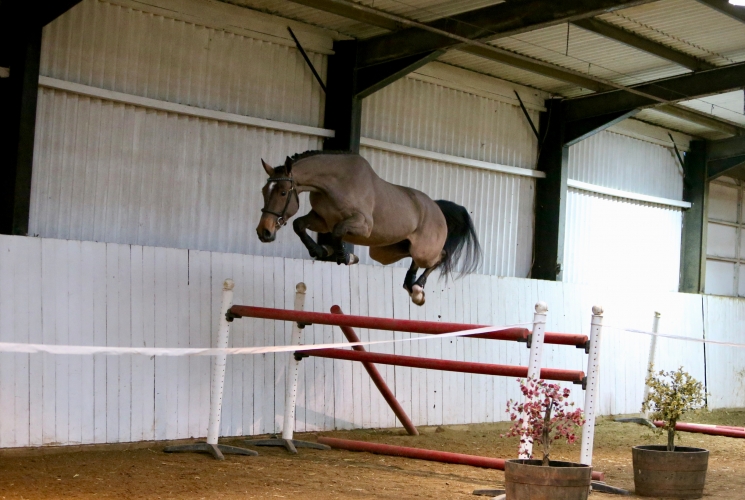 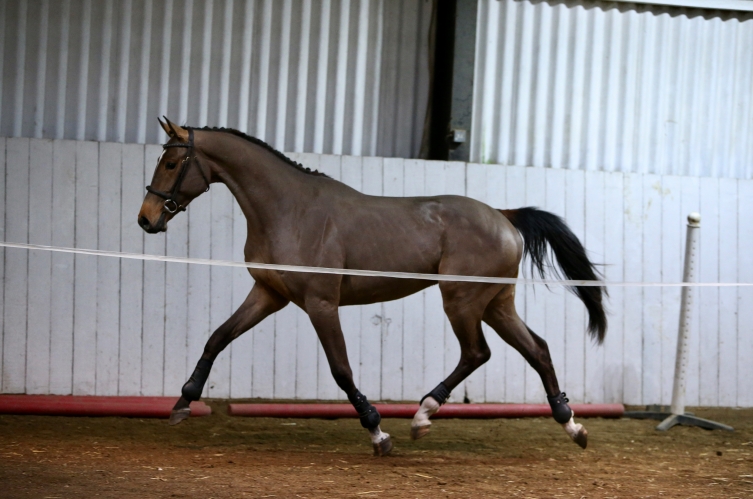 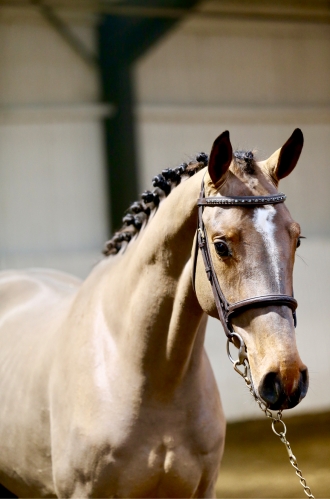