This super young horse has so much to give.

Broken earlier in the year and turned away, he is now back in work. He is showing a great attitude and is proving to be willing and easy. He has a lot of maturing to do and once stronger he will mature into a very nice horse.

He has a real “trier” attitude and when he gets it right the jump is lovely, he demonstrates plenty of scope and given time and the correct education he will be fabulous. His paces are uphill and athletic and he works in a nice outline already.

Sire Numero Uno is an internationally successful stallion that has proved himself over and over as one of the top sires of modern breeding. When he was awarded keur status from the KWPN in 2011, he was the youngest stallion to have done so for the past decade. Three years later, he was awarded the predicate 'preferent', in recognition of his outstanding performance record and offspring.

His grandmother had a successful career to 1.45m. Also from his dam line are many top jumpers to 1.60m and also a GP dressage horse! 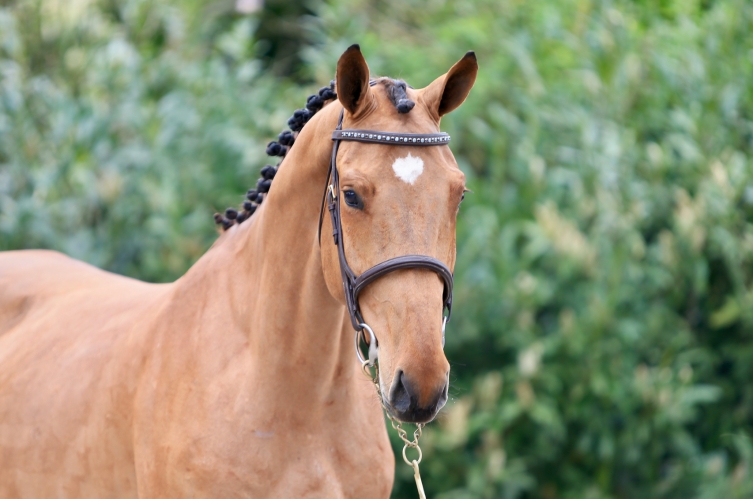 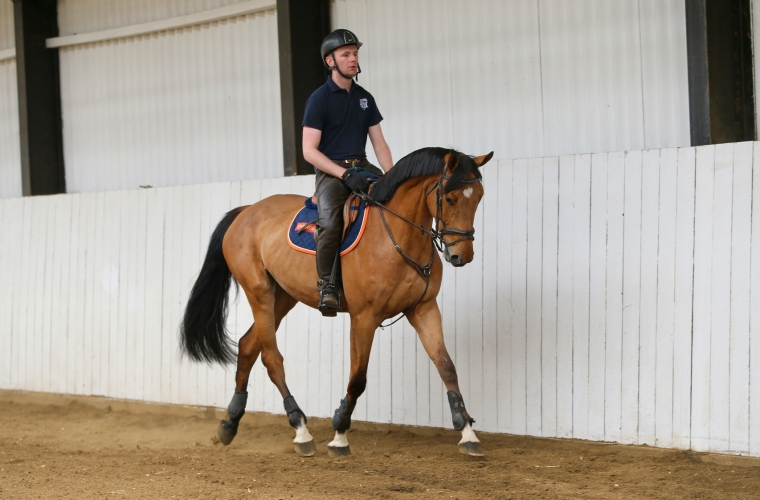 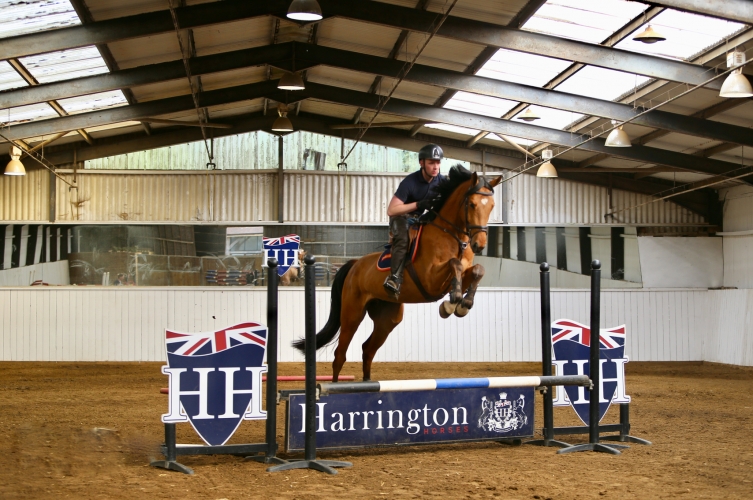 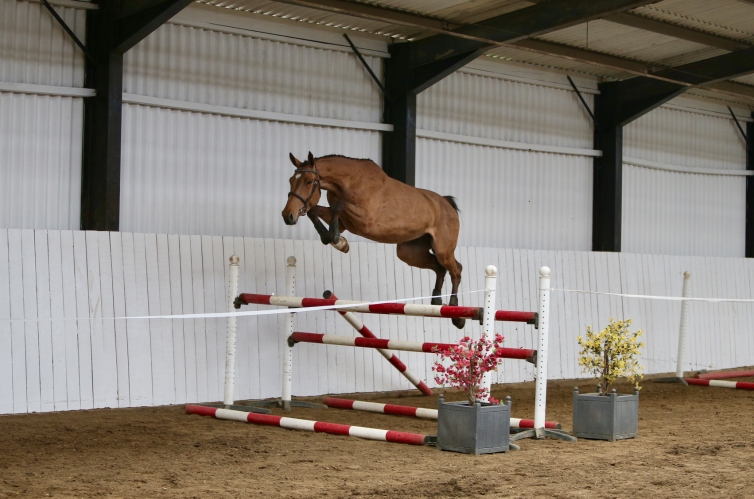 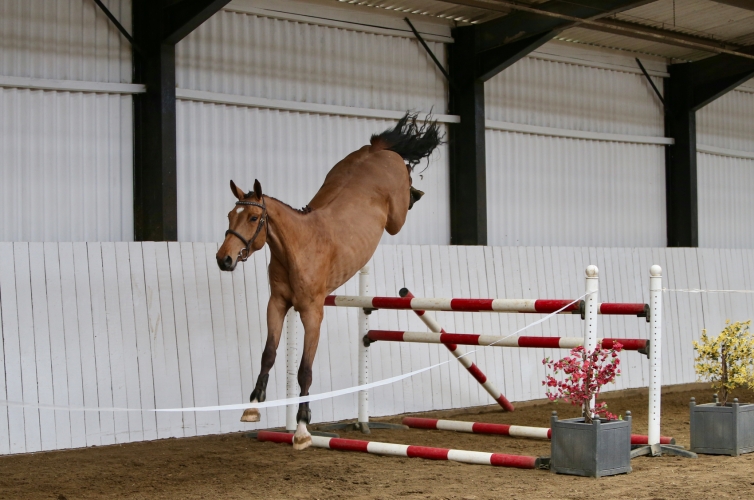 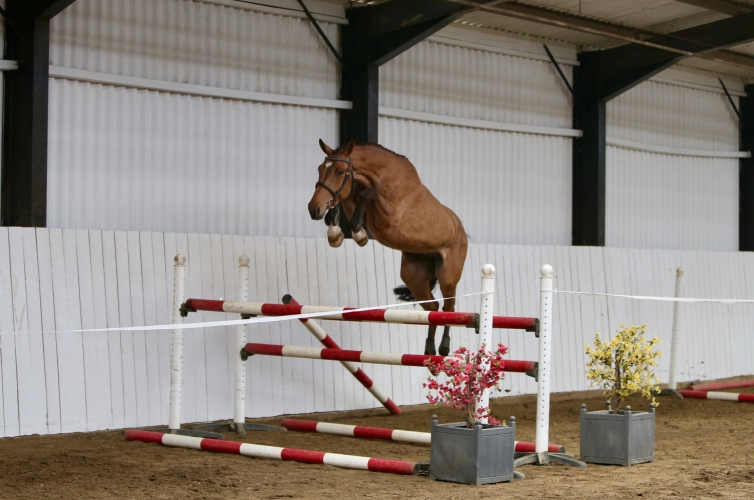