Super scopey stallion prospect, but can be gelded.

Bambou Z is very well mannered and a pleasure to work with around the barn. He is extremely scopey, carful and also moves well.

He comes from a very good pedigree with his sister already jumping 1.35m and his mothers siblings are approved stallions and international jumpers to 1.60m level! 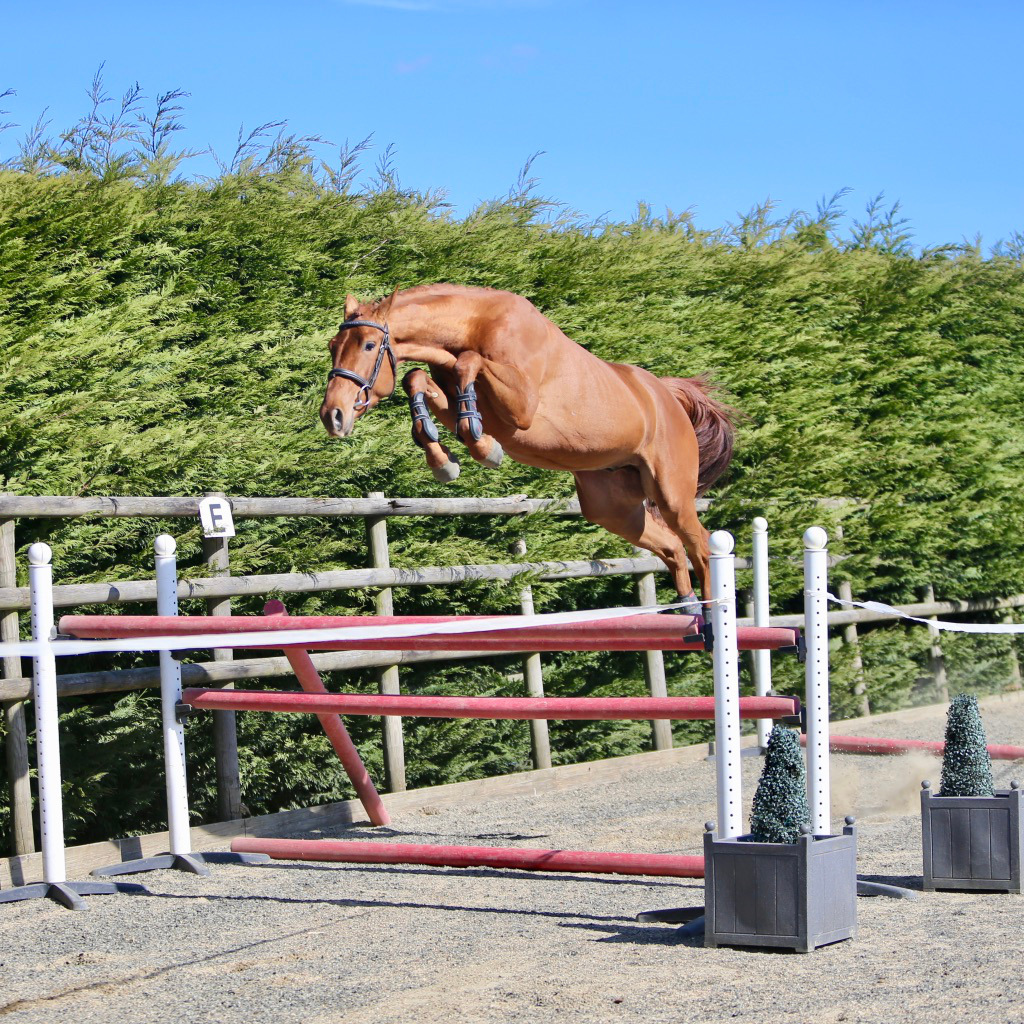 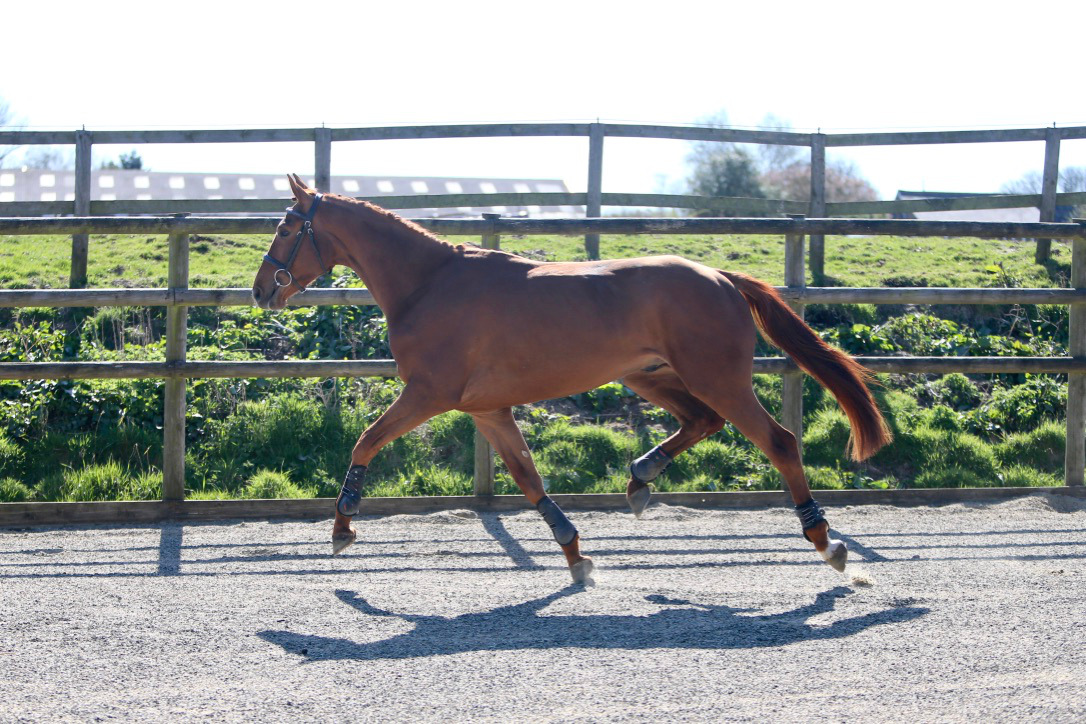 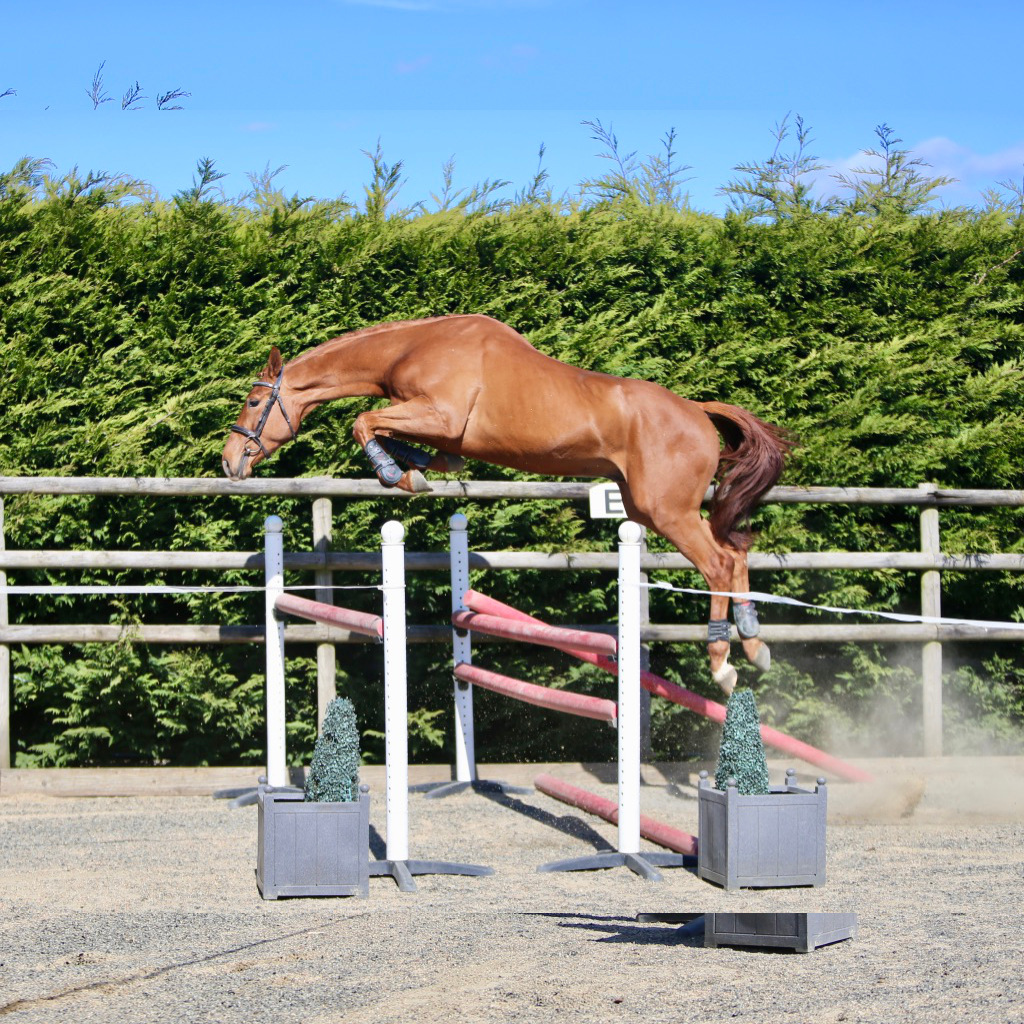 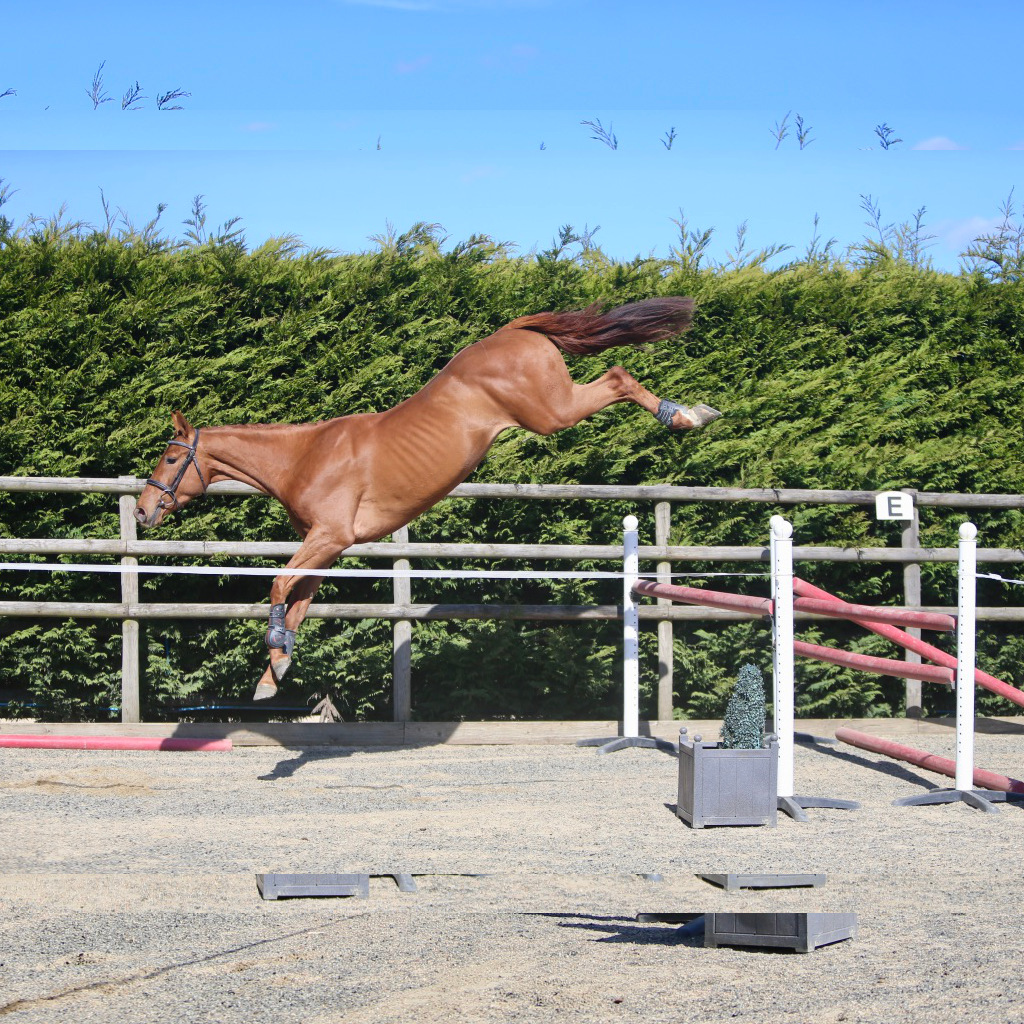 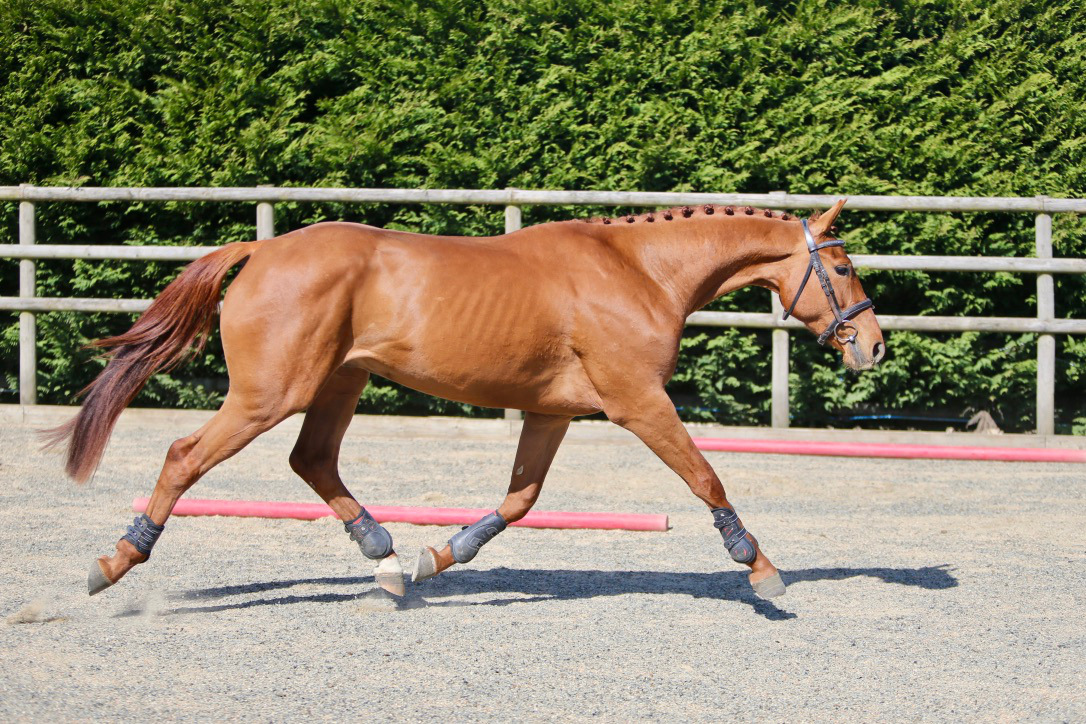