What a horse this guy is!

Not only is he beautiful he is extremely talented. Already at his young age he demonstrates a lot of power and class! He has fast reactions off the floor and is careful, he is quick thinking and has a natural aptitude to learn. Calioso wants to please his rider and is easy to work with.

Sire Caligular is a Westphalian stallion that has caused a stir internationally with his success. He first went to stud in 2015 and has already produced some very promising offspring.

His grandsire, Cornet Obolensky, bred in Belgium with a great deal of Holstein blood, is already seen as one of the best show jumping producers of our time. So far, he has produced 233 show jumpers at advanced /S level with a descendants lifetime earnings sum of more than 3.69m Euros. He has sired 67 licensed sons, amongst them the champion stallions at the NRW licensing, Cornado I and Coronas, as well as the champion stallion at the 2007 Hanoverian licensing, Cosinhus.  In his first foal crop, he produced Cornet´s Stern, winner of the Bundeschampionship 2008 and Conte Bellini, vice-champion at the Bundeschampionship of five year old show jumpers.  Both are licensed stallions.

Almost all German and international warm blood breeding has used his genetic material.

*Sold with vetting & X-rays, open to further inspection if required* 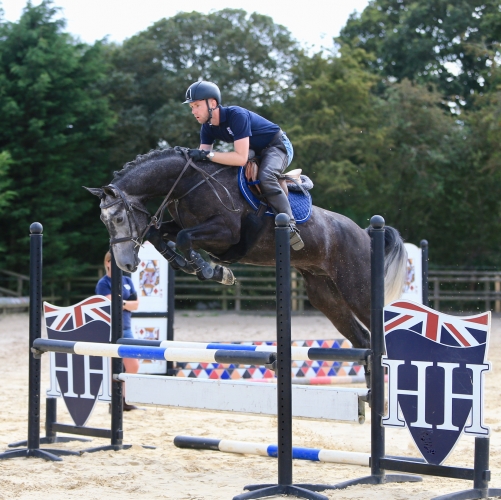 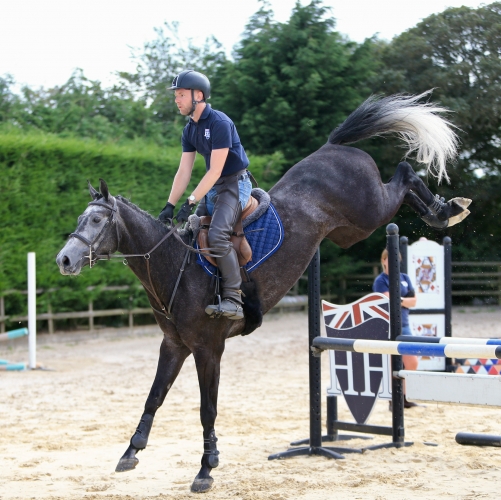 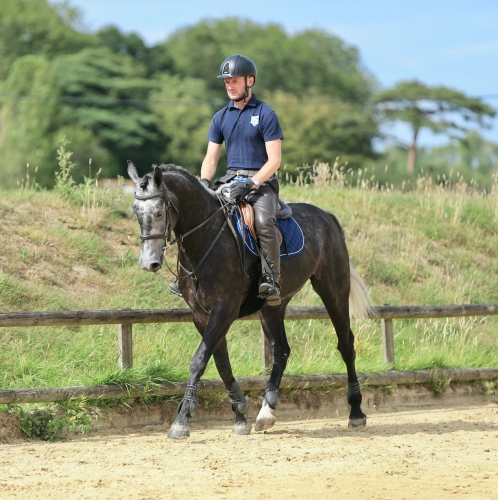 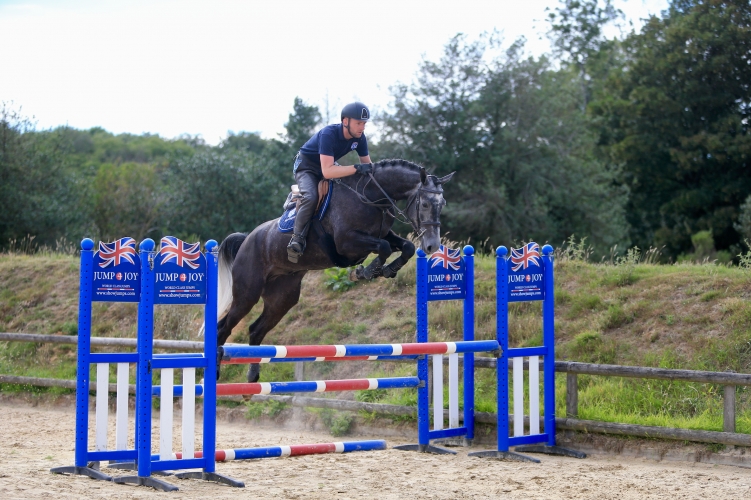 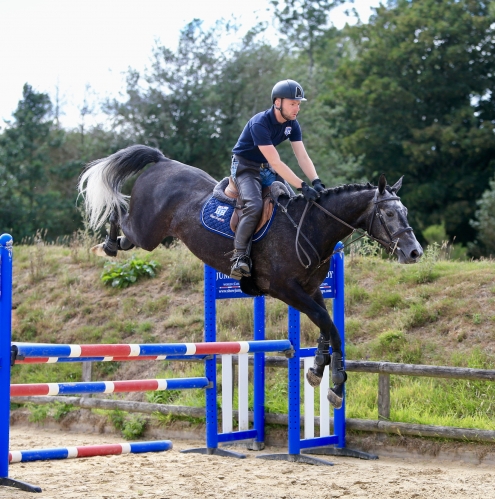