Super stunning mare with a lot to give!

Carvella is a top class young horse that descends from a strong pedigree full of very influential stallions and a solid mother line!

Already a good size and an absolutely beautiful model, Carvella will be a fantastic investment for any discipline.

The combination of the powerful Kannan with the beautiful mare, Duzella (dam of Jardonnay VDL) seems to be outstanding. She, herself, is a celebrity as well. In 2011 Duzella was the Dutch Champion of the 3-year old mares in Ermelo. One year later, Duzella’s sister, Ella, was the Brabant Province Champion mare further confirming this damline. Jardonnay’s grandam, Uzella, was awarded ‘Keur’ and ‘Preferent’ in addition to producing the 1.45m show jumper Bocelli ridden by Guy Goosen. Great-granddam, Ozella produced Dubai, a gelding by Cardento who is performing at Grand Prix level with Mavis Spencer. The 1.50m show jumper Tavarone is another Ozella son. 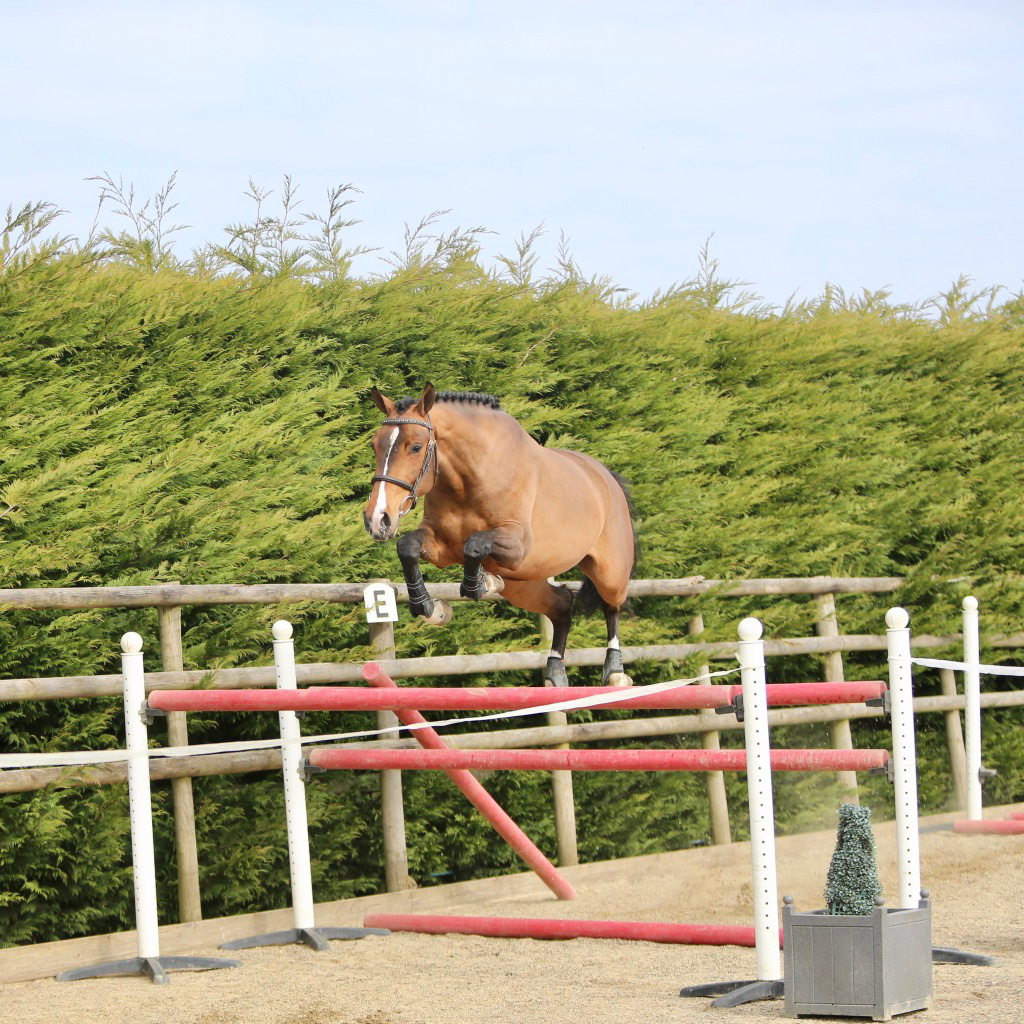 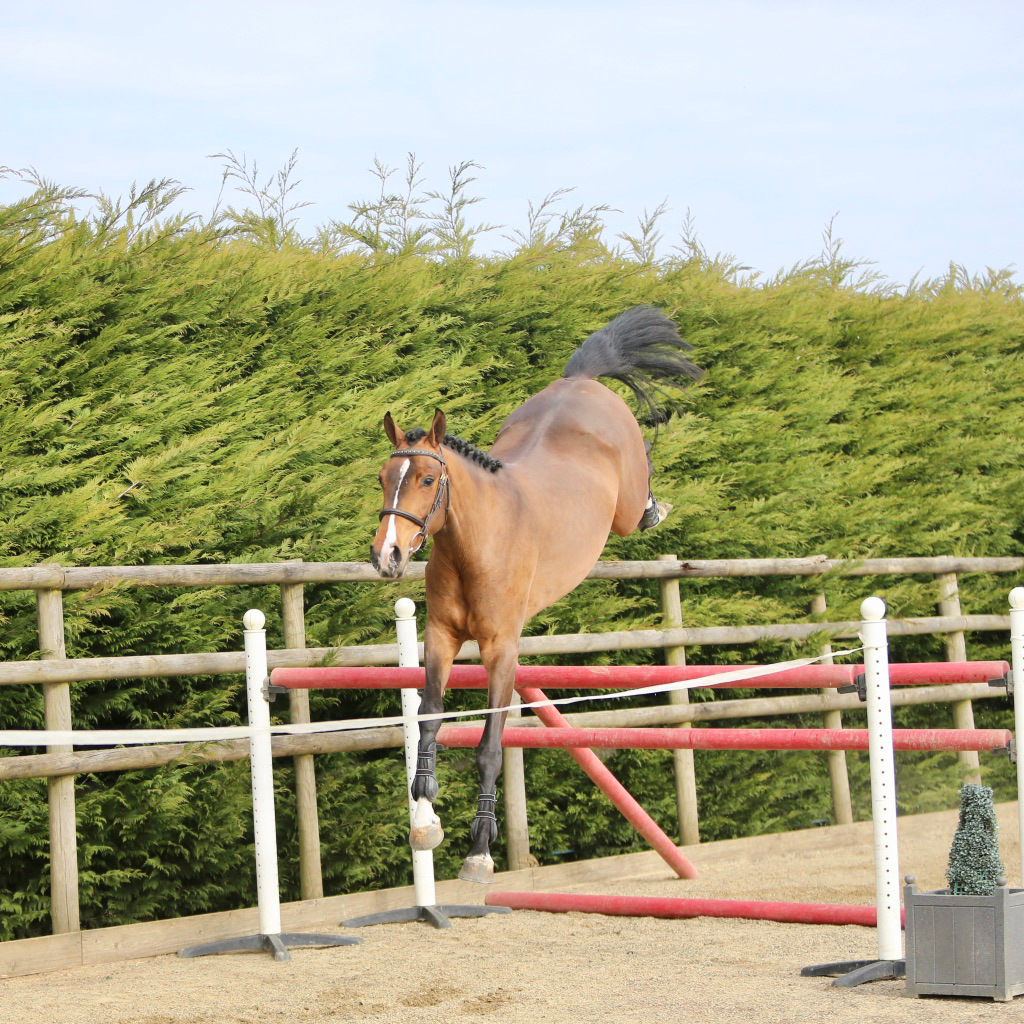 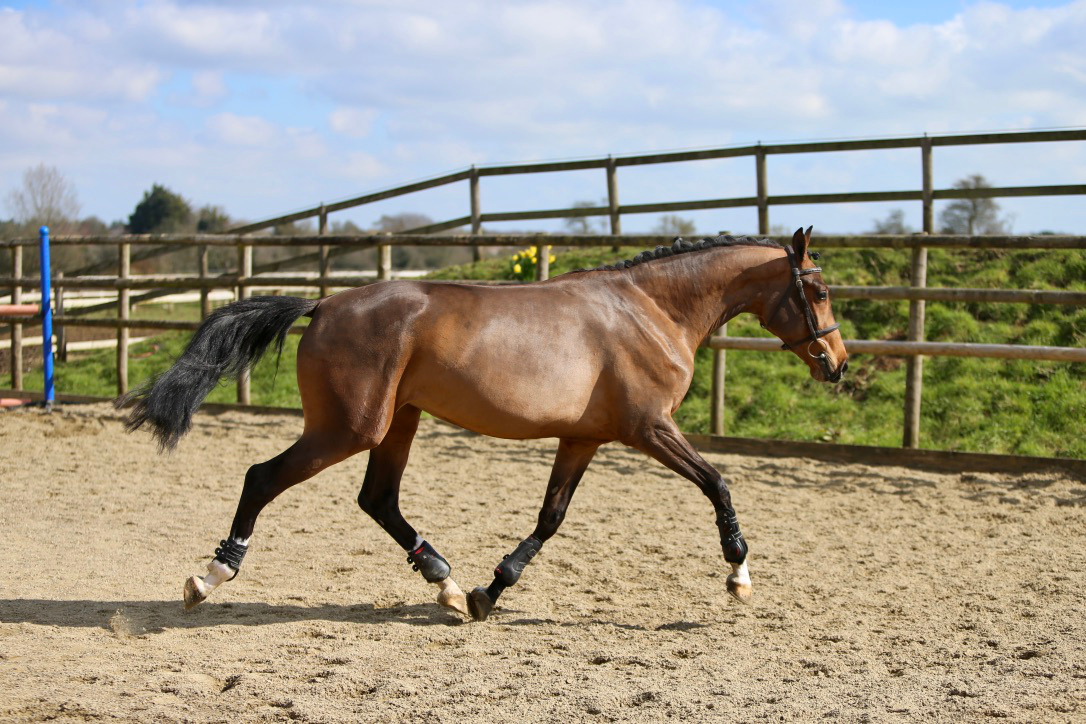 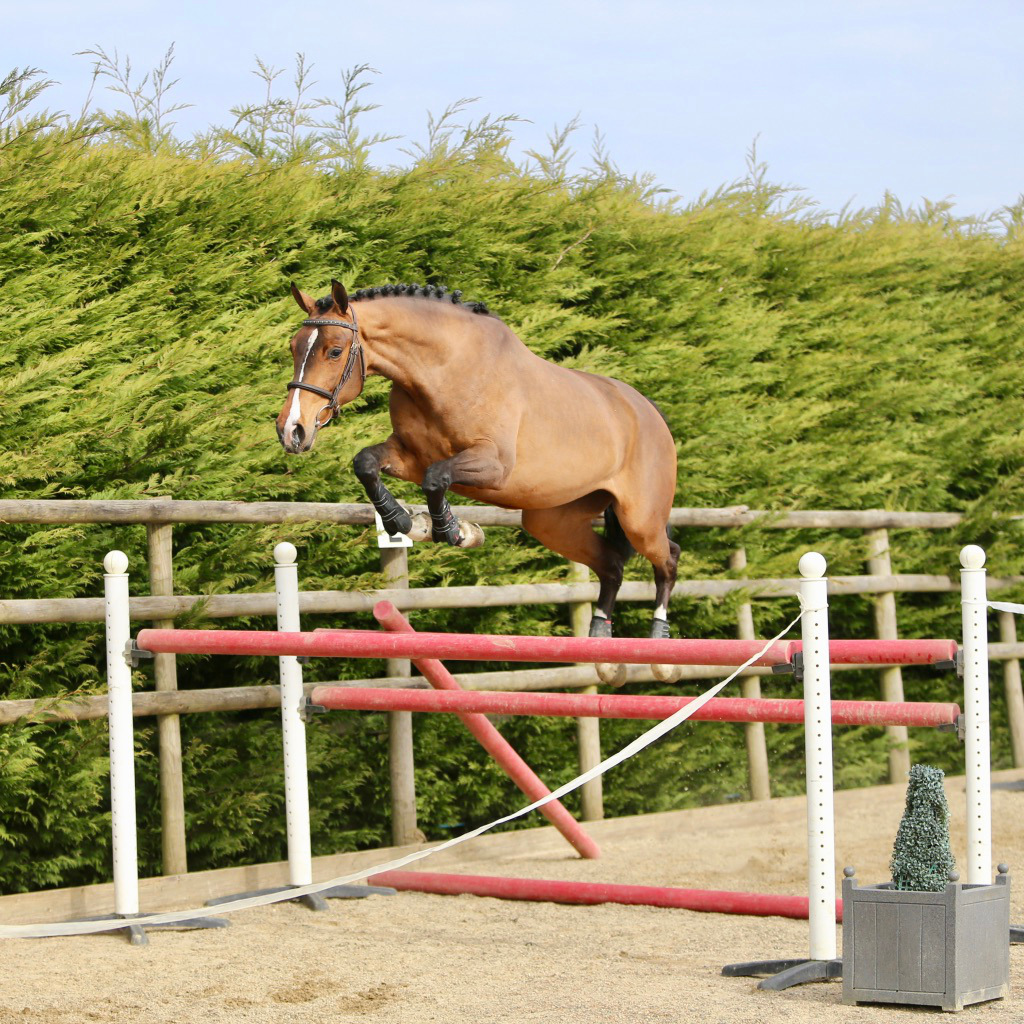