Exceptionally well bred on both mother and fathers side!

Casanova is a beauty inside and out. He is bred from international jumping horses on both sides and has a good amount of blood.

Standing now at 15.3hh he is a decent size for his age and is expected to make 16.2hh. He has good manners and is well put together. He was born fairly late in the year and you can see he has plenty of growing to do.

His sire needs no introduction, ridden to the highest level of sport by Rolf Goran Bengtsson. During the past few years, Casall Ask reached the top 25 at all the major championships;
• 2012 London Olympics
• 2013 Europeans in Herning; team bronze and 4th individually
• 2014 World Equestrian Games in Caen: 4th
• 2014 Global Champions Tour: competed in 6 out of 7 jump offs, won Chantilly and Doha, placed 2nd in overall GCT standings
• 2015 GCT: won London and Rome GCT with selective campaigning.

Cassanova also comes from a top performace mother line! His mother herself jumped 1.45m and she has 3 full brother which jump at international level ranging from 1.40m – 1.60m with the most successful also becoming an approved stallion. 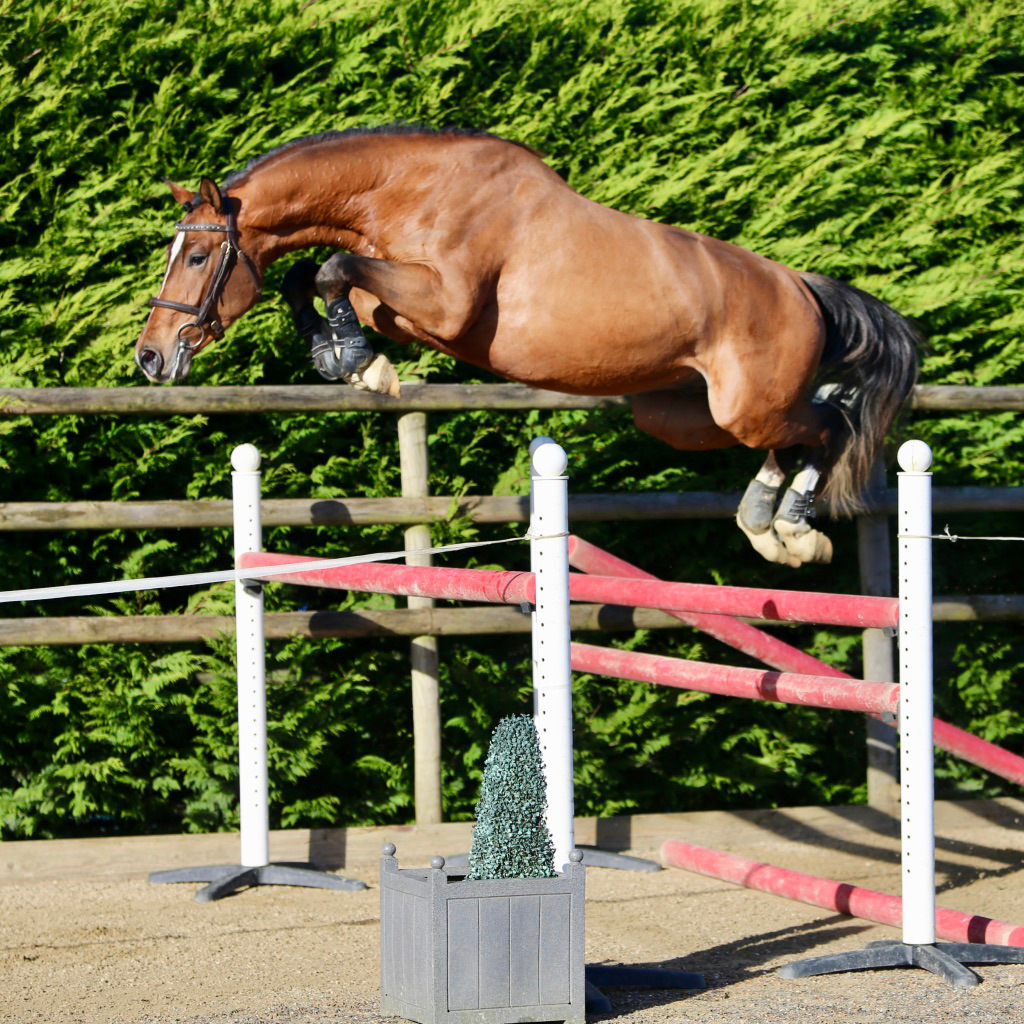 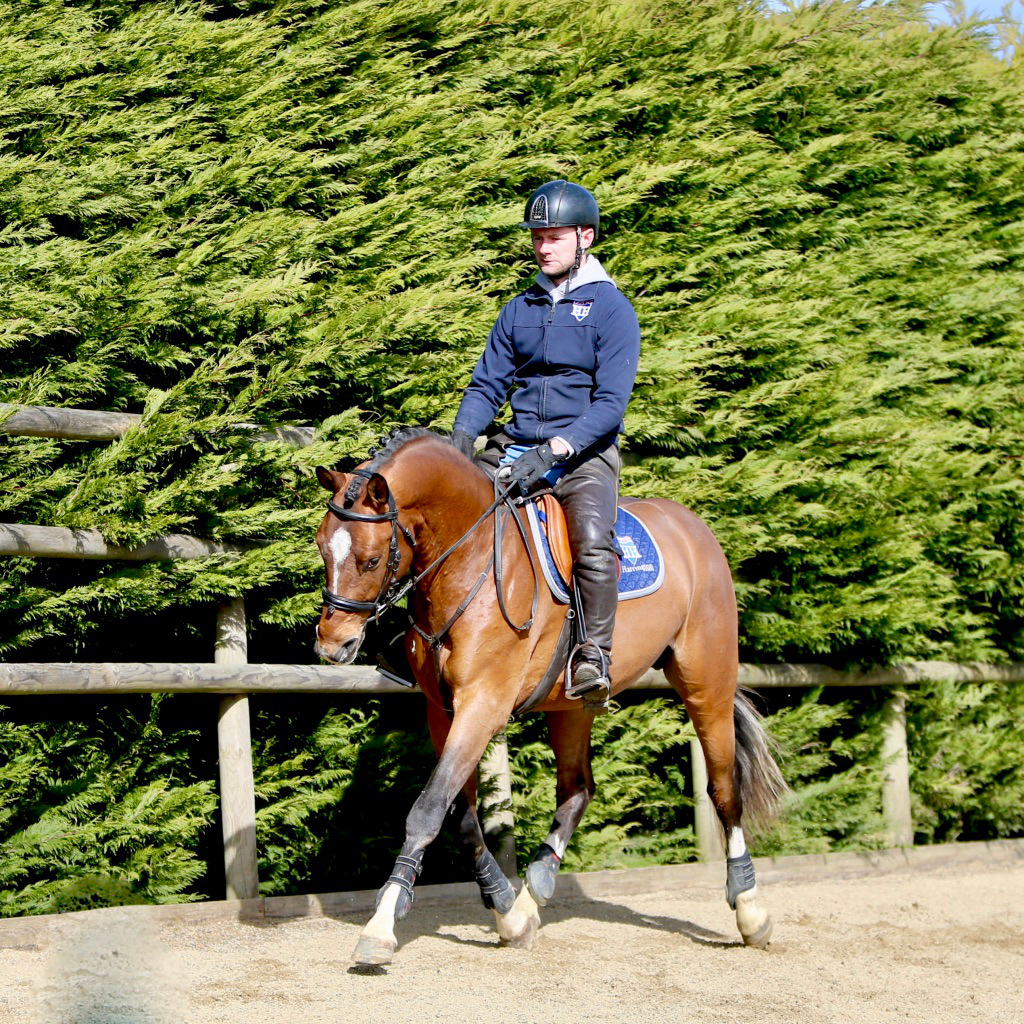 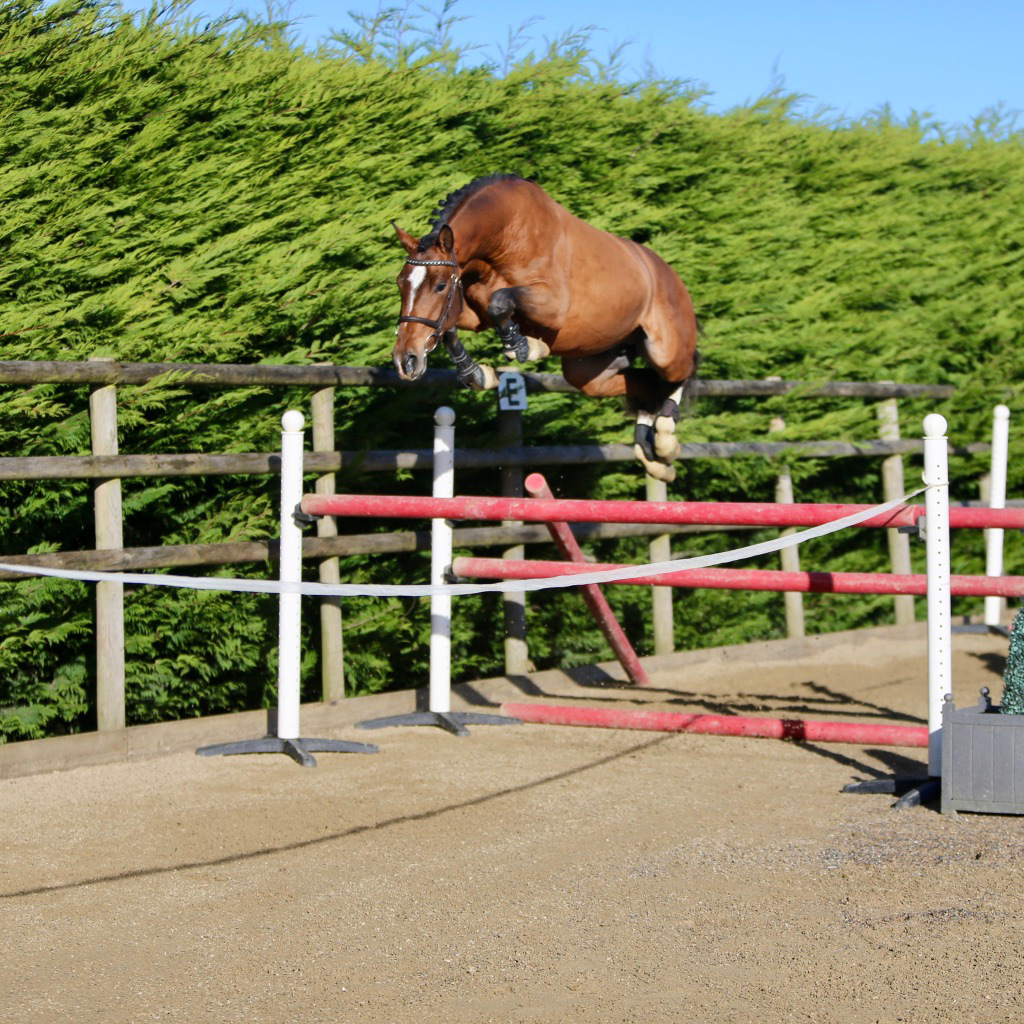 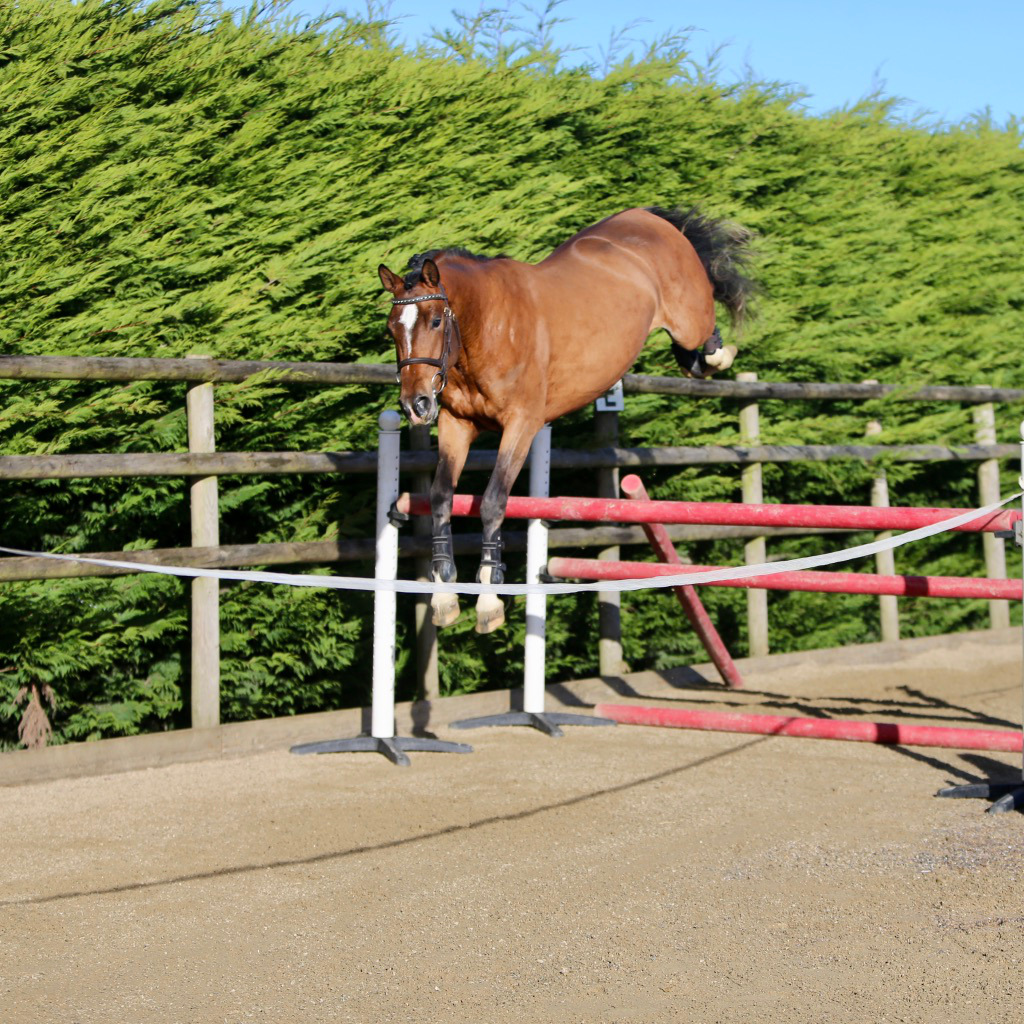 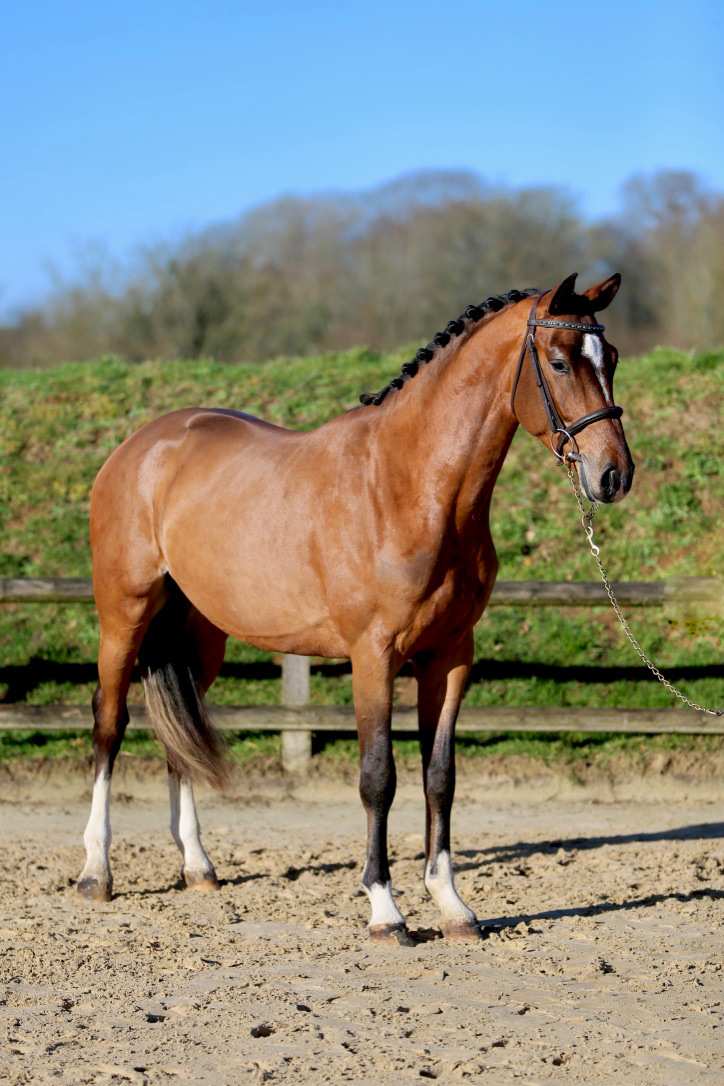