Jaguar is a very sweet young horse with a bright future ahead of him; he seems brave and takes everything in his stride. With his incredible mix of top blood lines, great jumping technique and fancy movements Jaguar is going to make someone a very nice horse for the future.

Under Herve Godignon, his sire Quidam de Revel won the 1990 Nations Cup in New York as well as the Grand Prixs in New York and Dortmund. The eight year old stallion won over one million Francs that year. In 1991, Quidam and Herve not only were team fourth and individually sixth at the European Championships in La Baule, they also won the Nations Cup in Hickstead, were second in Rotterdam, seventh in Calgary, and were fifth in the World Cup finals in Gothenburg, Sweden.
Quidam de Revel’s ability to produce top class talent was noticed as soon as his foals started hitting the ground in 1988. He has produced more than 30 approved sons in Germany, and in 2012, eleven of his offspring competed at the London Olympic Games. The success of his offspring has kept Quidam at the top of the WBFSH jumper sire rankings for years. 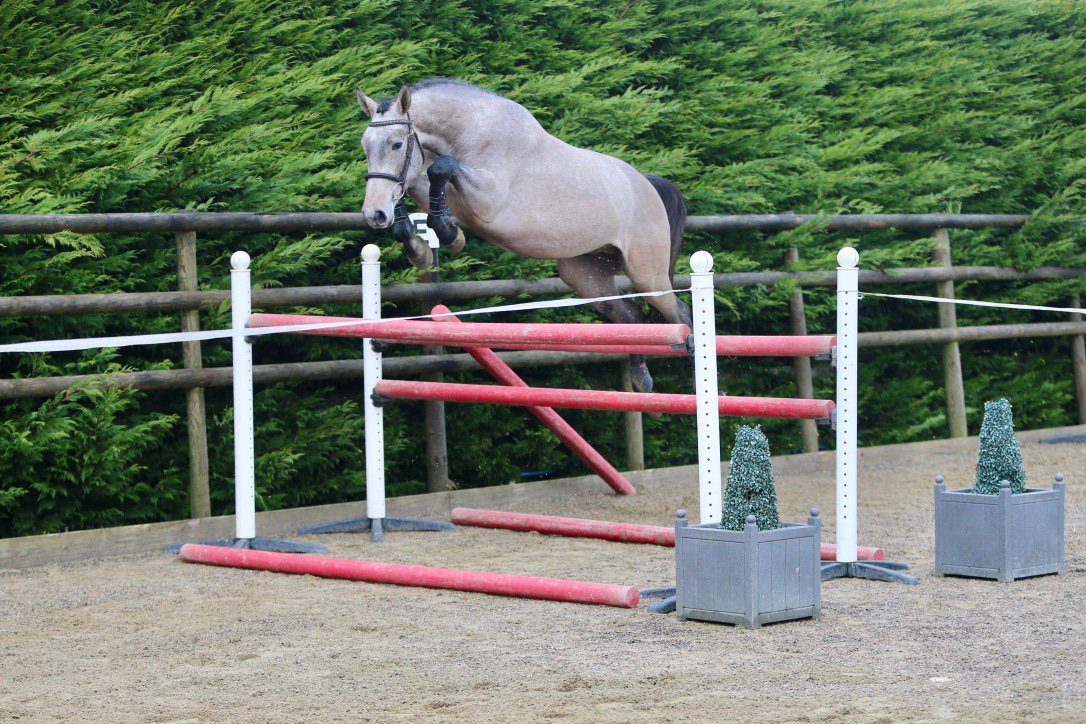 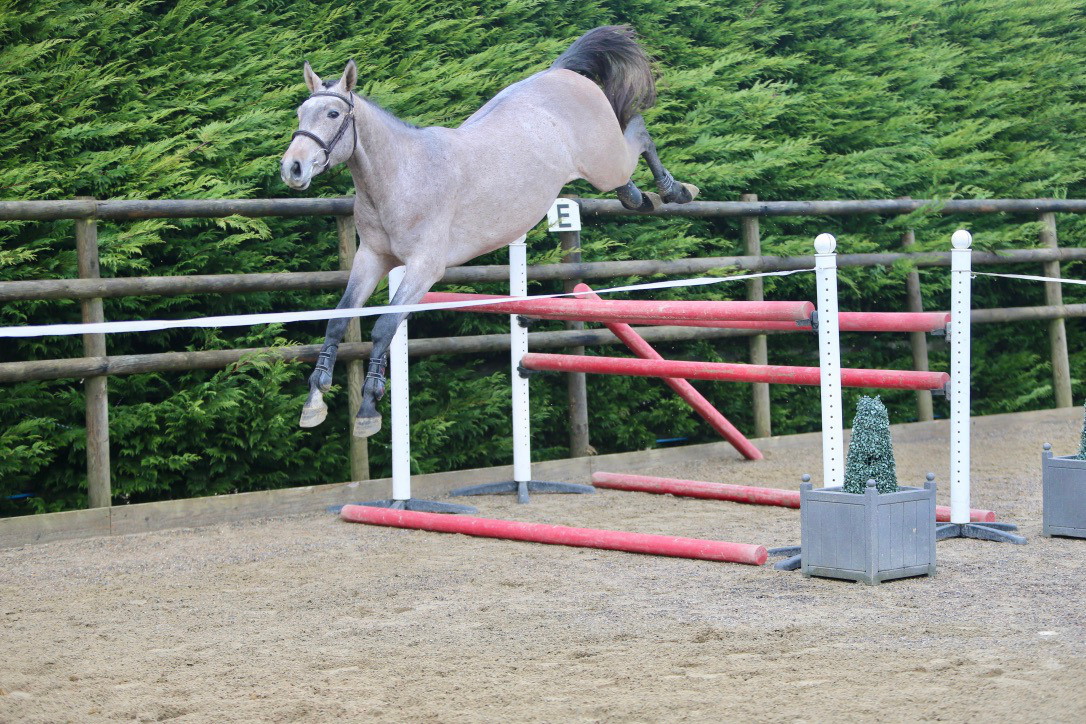 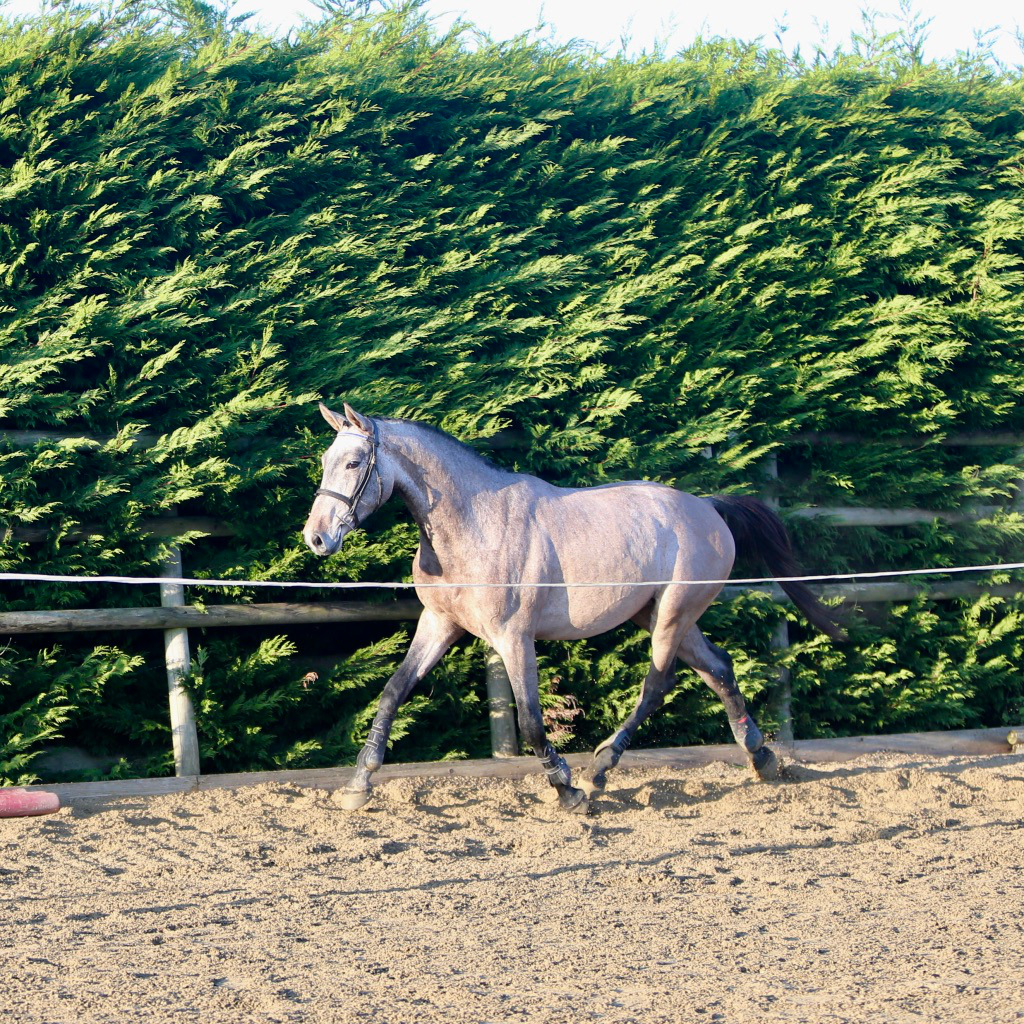 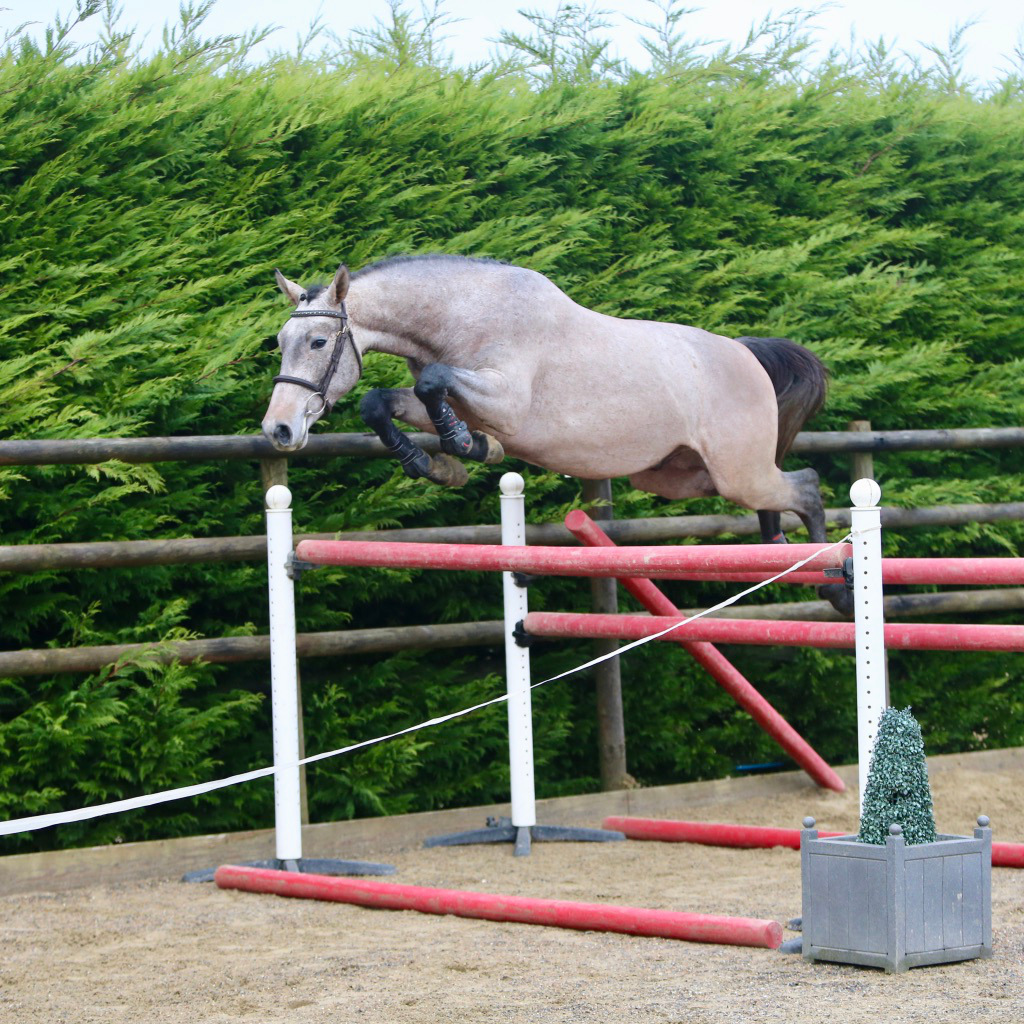 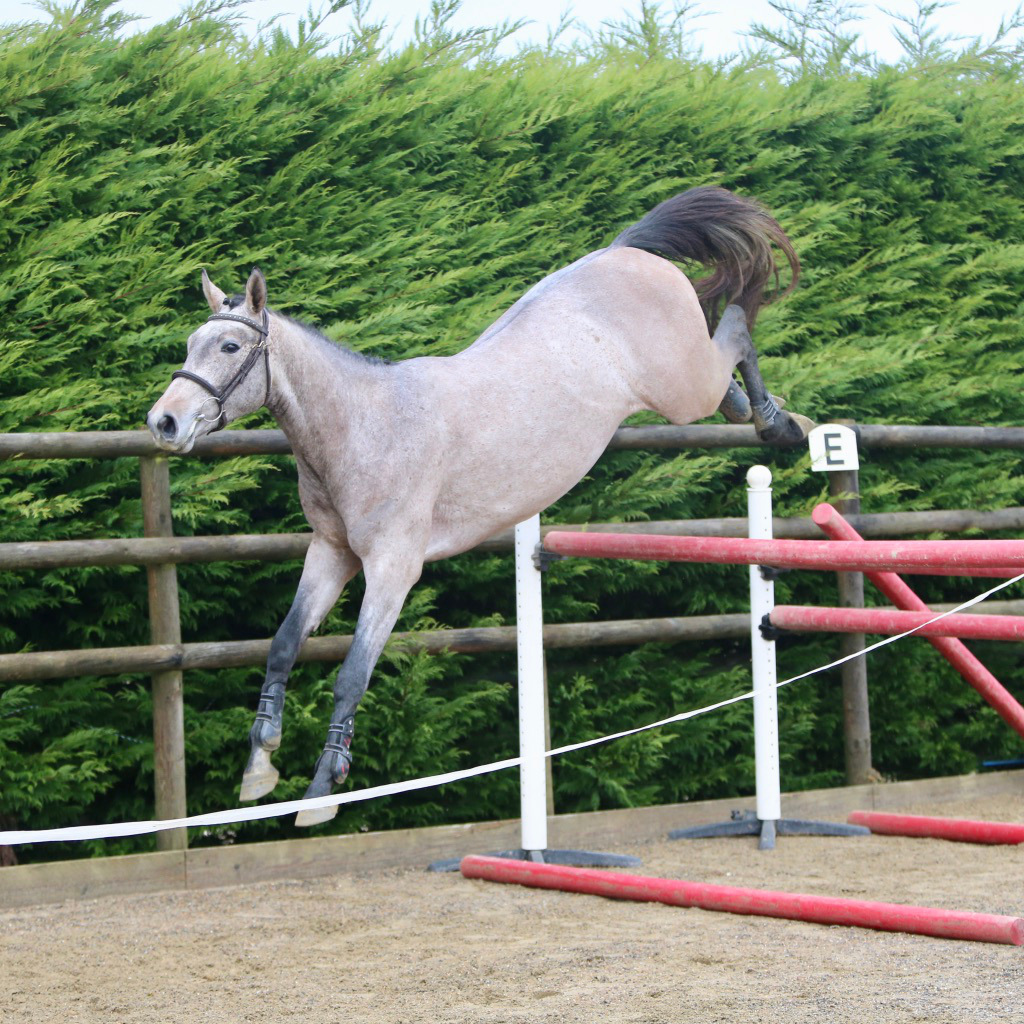