Toronto is a super special young horse with fast reflexes, a huge jump and is also very careful.  He is powerful and shows the qualities needed to jump the big tracks.

He has a nice character and is well mannered making him suitable for a keen amateur or a professional wanting to produce their next top horse!

Coming from a strong pedigree, matched with his super ability makes him a good contender in the future sport. His mother has siblings jumping 1.60m & 1.45m.

Sire, Darco-son Douglas competed success-fully in the international 1.50m classes with rider Conor Swail. Offspring of Douglas are in the spotlight at the highest level. Suma’s Zorro participated at the World Equestrian Games in Normandy 2014 and won several Grand Prix competitions; in 2017 he won the GP of Spruce Meadows. Dougie Douglas was sold for 1.4 million Euros at the Goresbridge Auction. He won the Grand Prix and the Nations Cup of Odense in a single weekend. The past year he won a 1.50m class in Harrisburg, was 2nd in the GP North Salem and was 5th in the World Cup of Washington. Dha Dha HDH won the GP Fontainbleau. Guru was 4th in the GP Balvanera and in 2016 he was 2nd in the Mexican jumping Championship. Dassler won the Puissance in Liverpool, the Six Bars in St. Lô and was 2nd in the GP Cagnes-sur-Mer. Douglas Hill was 2nd in the GP Drammen and Coral Springs, was 3rd in the GP Linz-Ebelsberg and 6th in the GP Kreuth.

Thanks to the outstanding performances of his offspring Douglas received the predicate ‘Prestatie-Fok’ of the NRPS studbook. 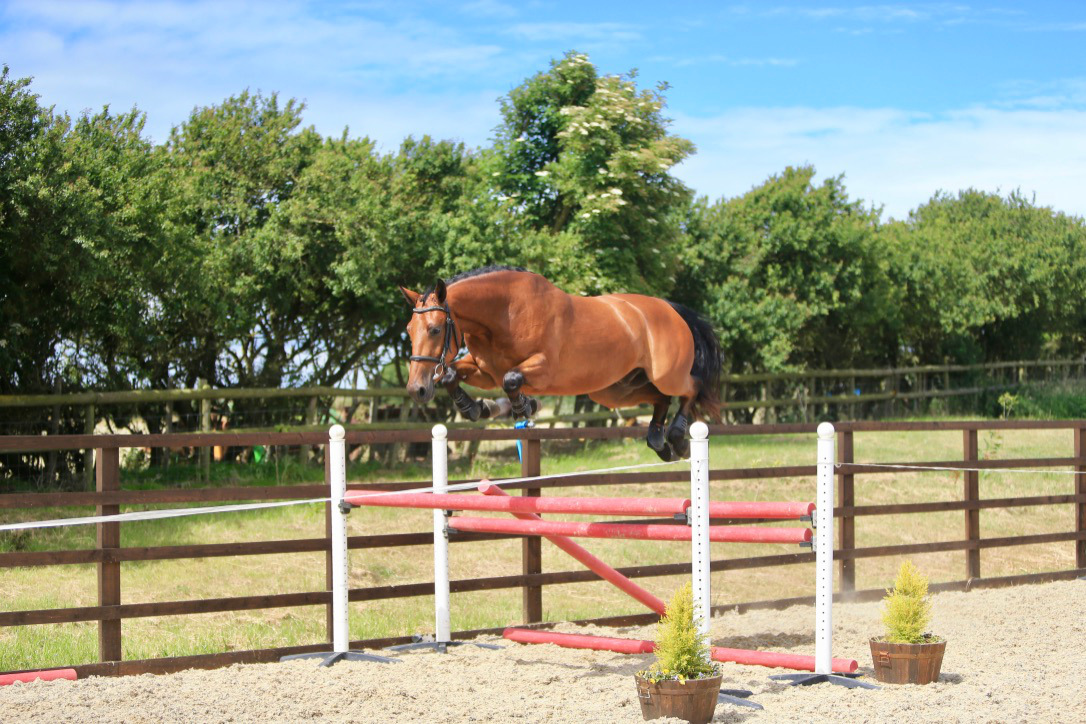 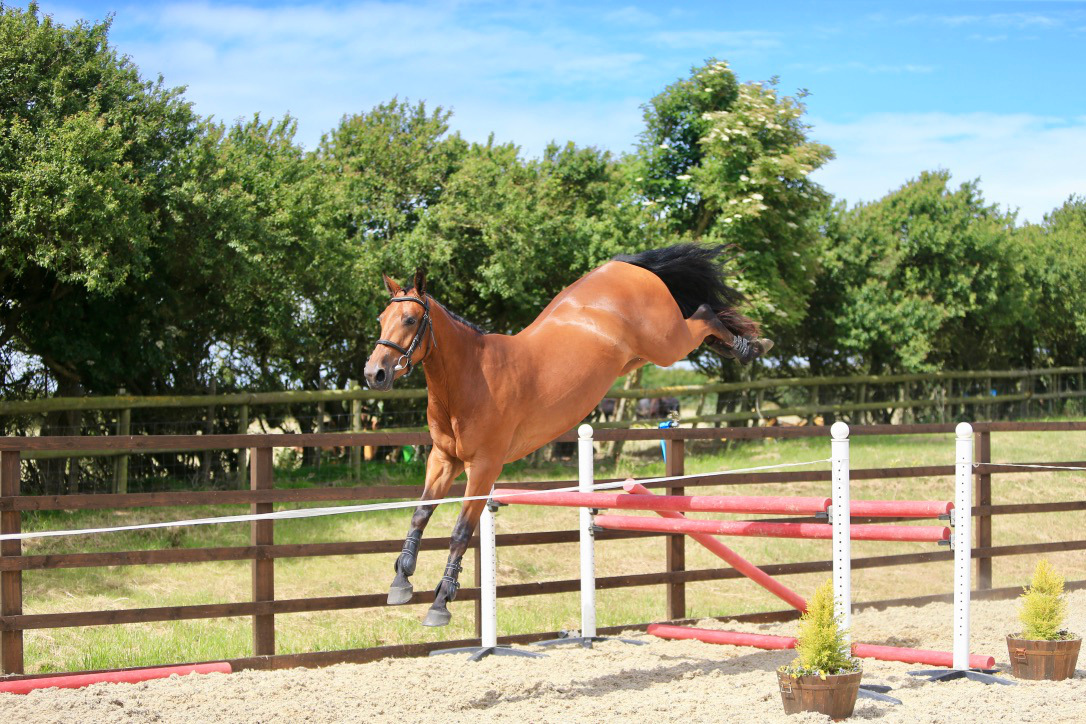 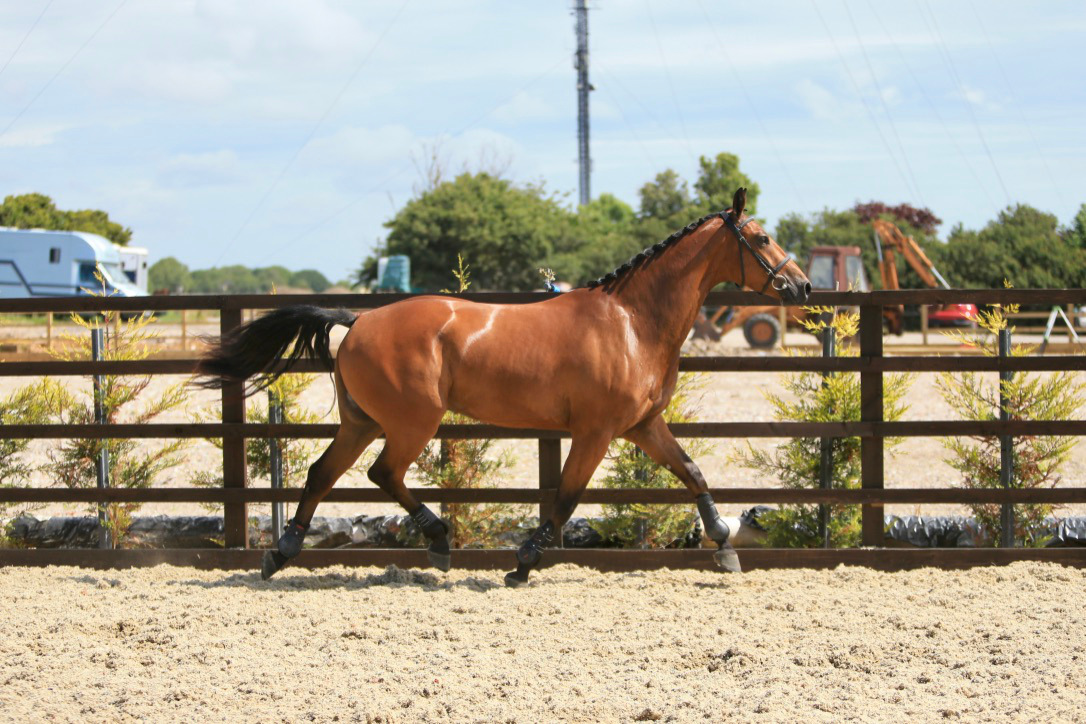 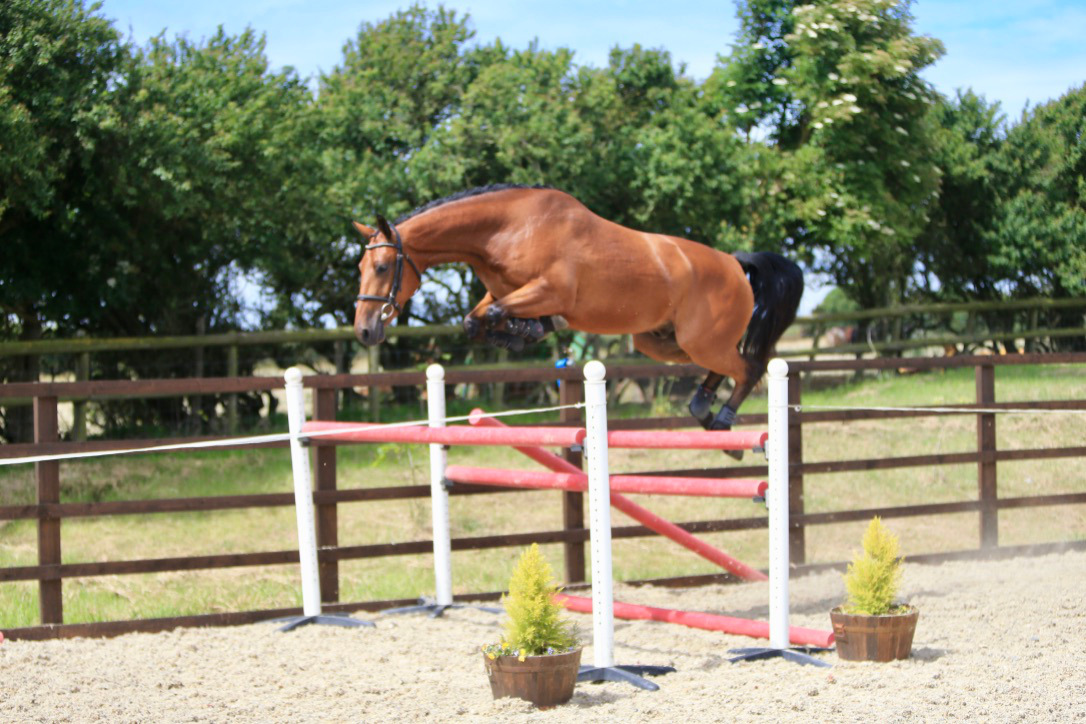 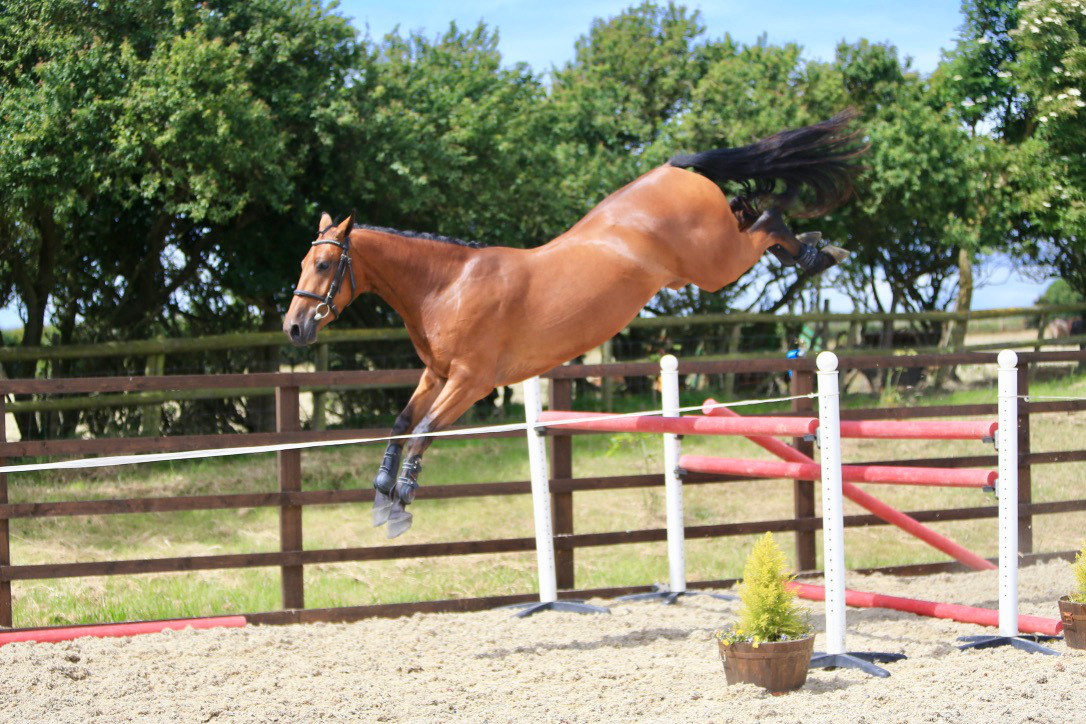